Summary: The key to overcoming addictions and psychiatric disorders lives deep inside the netherworld of our brains and the circuitry that causes us to feel good. Just like space, this region of the brain needs more exploration. Researchers have now pushed the science forward on our reward pathways and found there is another pathway beyond dopamine.

The oldest and most known reward pathway is the mesolimbic dopamine system, which is composed of neurons projecting from the ventral tegmental area (VTA) to the nucleus accumbens — a key structure in mediating emotional and motivation processing,

Dopamine is a neurotransmitter that is released when the brain is expecting reward. A spike in dopamine could come be from eating pizza, dancing, shopping, and sex. But it can also come from drugs and lead to substance abuse.

In search of ways of treating addiction and psychiatric illness, researchers are looking for pathways beyond dopamine that could play a key role in rewards and reinforcement.

In a paper published in Nature Neuroscience, researchers from the Bruchas Lab at the University of Washington School of Medicine pushed the science forward on our reward pathways and found there is another pathway beyond dopamine. The Bruchas Lab is expanding knowledge of the inner workings of the brain and identifying treatments for psychiatric diseases.

“This study opens new avenues to understanding reward circuitry that might be altered in abuse of nicotine, opiates, or other drugs as well as neuropsychiatric diseases that affect reward processing including depression,” said corresponding author Dr. Michael Bruchas, professor of anesthesiology and pain medicine at the University of Washington School of Medicine who runs the Bruchas Lab. The Bruchas Lab is expanding knowledge of the inner workings of the brain and identifying treatments for psychiatric diseases.

In this study, researchers found that approximately 30% of cells in the VTA are GABA neurons. VTA GABA neurons have increasingly been recognized as players in reward and aversion, as well as potential targets for the treatment of addiction, depression, and other stress-linked disorders.

Neurons are the fundamental units of the brain and nervous system, the cells responsible for receiving sensory input from the external world, for sending motor commands to our muscles, and for transforming and relaying the electrical signals at every step in between.

“What we found are unique GABAergic cells that project broadly to the nucleus accumbens, but projections only to a specific portion contribute to reward reinforcement,” said co-lead author Raajaram Gowrishankar, a postdoctoral scholar working in the Bruchas Lab and the Center for the Neurobiology of Addiction, Pain and Emotion.

In both male and female mice, researchers showed that long-range GABA neurons from the VTA to the ventral, but not the dorsal, nucleus accumben shell are engaged in reward and reinforcement behavior. They showed that this GABAergic projection inhibit cholinergic interneurons — key players in reward-related learning.

As the researchers wrote: These findings “further our understanding of neuronal circuits that are directly implicated in neuropsychiatric conditions such as depression and addiction.”

Co-lead author Ream Al-Hasani with the Center for Clinical Pharmacology and Washington University likened the findings to building with Legos and figuring out how one piece connects to another.

Each piece of the puzzle can take multiple years.

Gowrishankar said the findings are allowing scientists to understand subregions of the brain and to visualize how specific neuromodulators are released during reward processing.

In science terms, the researchers are able to highlight heterogeneity in the brain — or differences in the brain.

“It’s really important that we don’t think of structures in the brain as monolithic,” said Gowrishankar. “There’s lots of little nuance in brain. How plastic it is. How it’s wired. This finding is showing one way how differences can play out.”

Materials provided by University of Washington School of Medicine/UW Medicine. Note: Content may be edited for style and length. 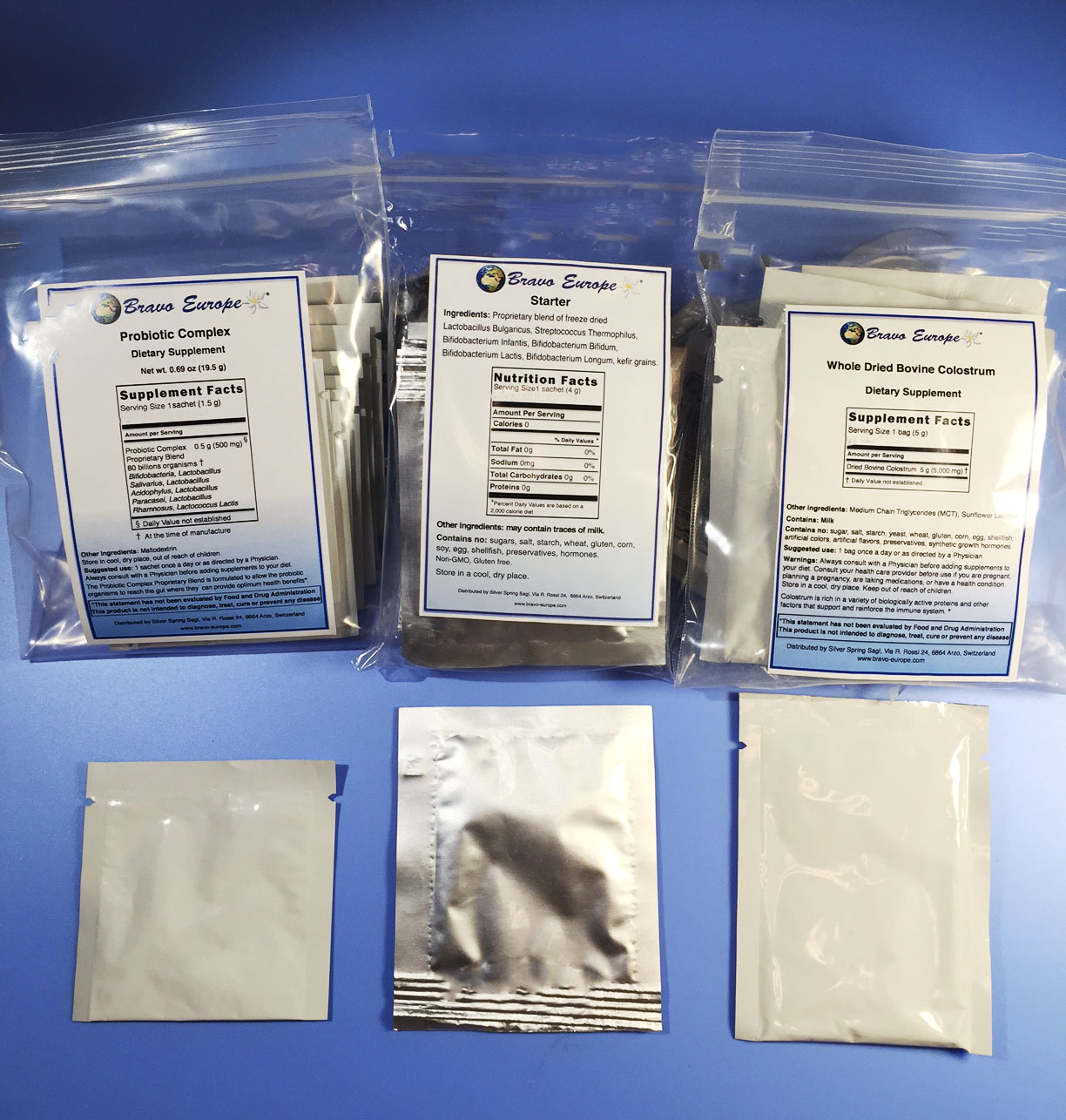 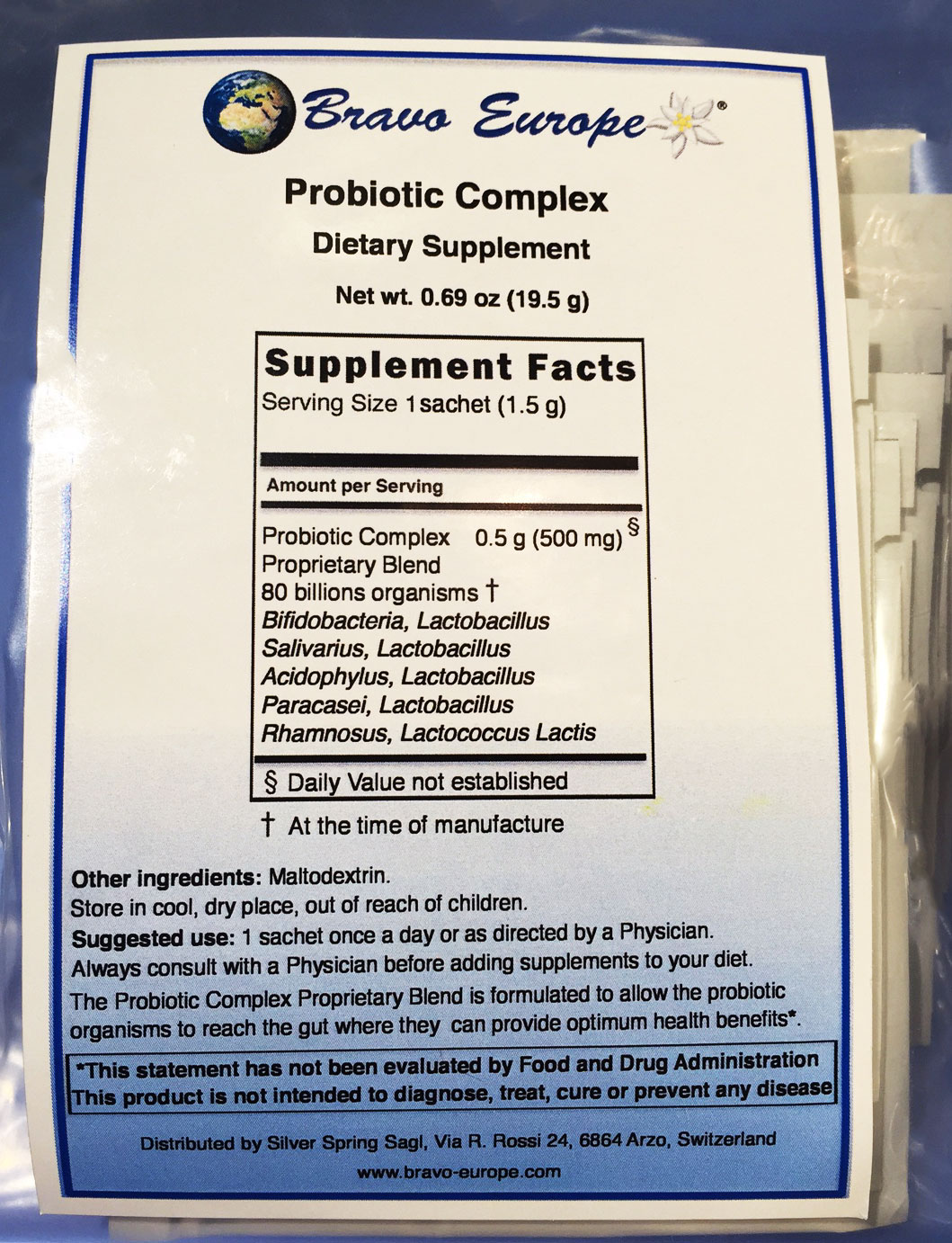 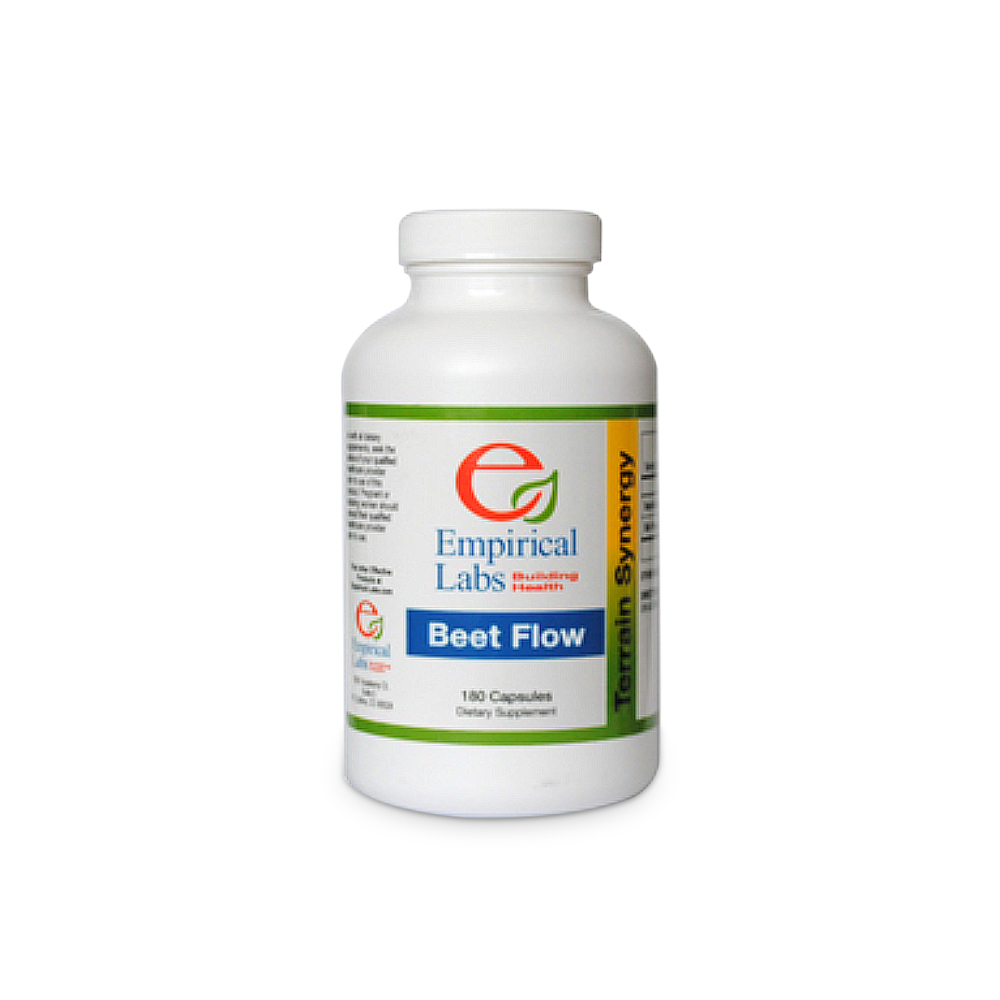 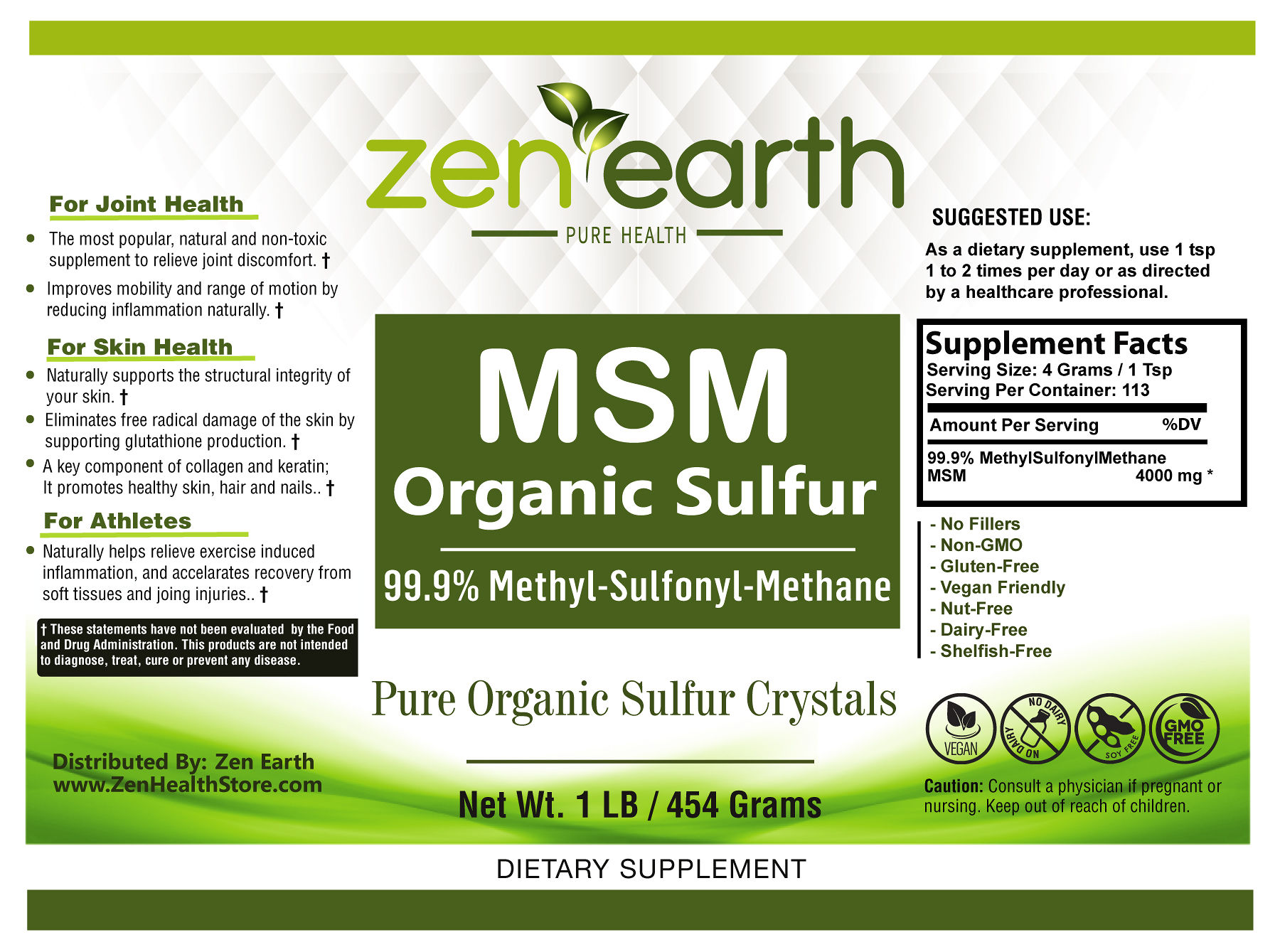 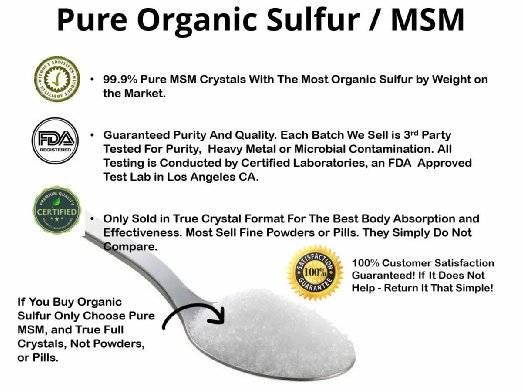 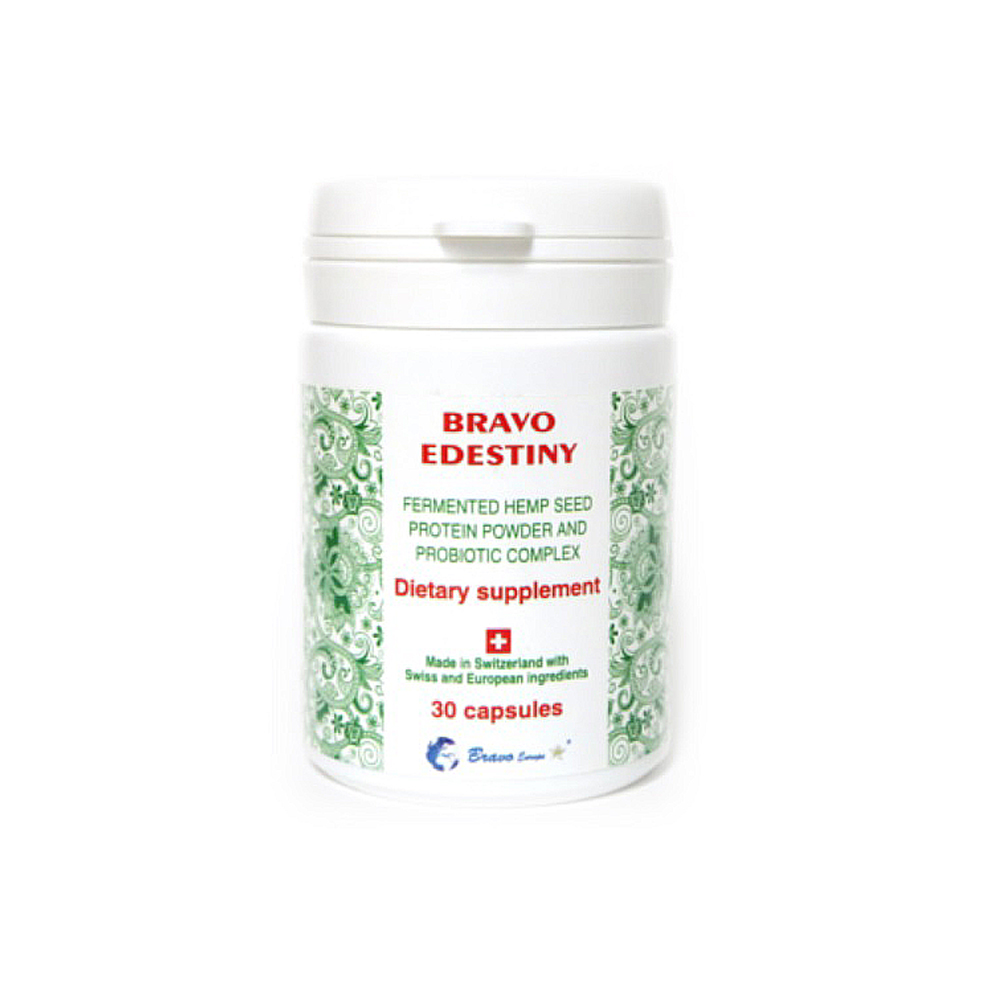 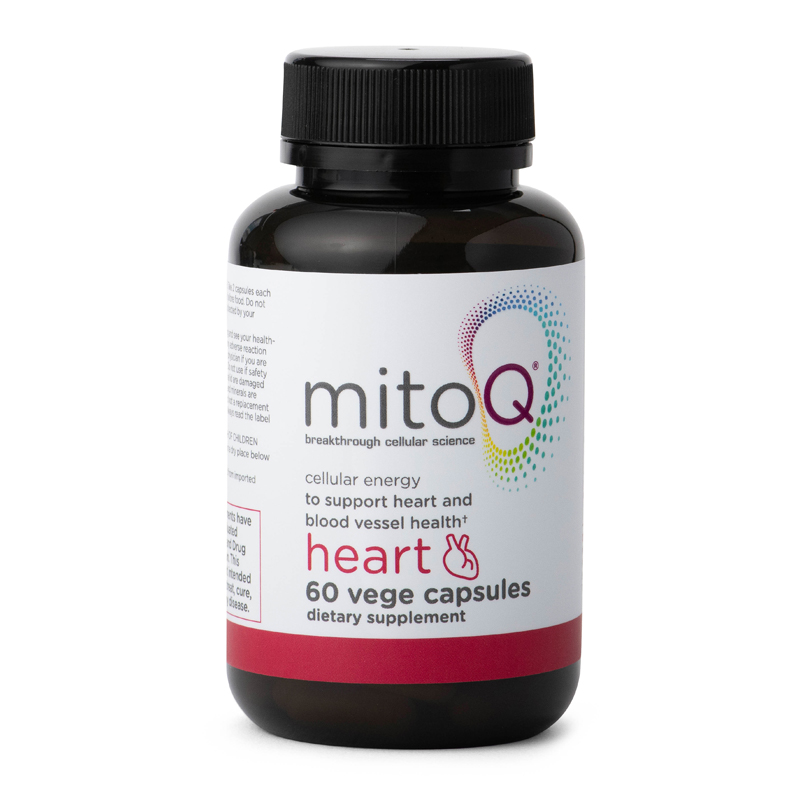