Waking up just one hour earlier could reduce a person’s risk of major depression by 23%, suggests a sweeping new genetic study published May 26 in the journal JAMA Psychiatry.

The study of 840,000 people, by researchers at University of Colorado Boulder and the Broad Institute of MIT and Harvard, represents some of the strongest evidence yet that chronotype — a person’s propensity to sleep at a certain time — influences depression risk.

It’s also among the first studies to quantify just how much, or little, change is required to influence mental health.

As people emerge, post-pandemic, from working and attending school remotely — a trend that has led many to shift to a later sleep schedule — the findings could have important implications.

“We have known for some time that there is a relationship between sleep timing and mood, but a question we often hear from clinicians is: How much earlier do we need to shift people to see a benefit?” said senior author Celine Vetter, assistant professor of integrative physiology at CU Boulder. “We found that even one-hour earlier sleep timing is associated with significantly lower risk of depression.”

Previous observational studies have shown that night owls are as much as twice as likely to suffer from depression as early risers, regardless of how long they sleep. But because mood disorders themselves can disrupt sleep patterns, researchers have had a hard time deciphering what causes what.

Other studies have had small sample sizes, relied on questionnaires from a single time point, or didn’t account for environmental factors which can influence both sleep timing and mood, potentially confounding results.

In 2018, Vetter published a large, long term study of 32,000 nurses showing that “early risers” were up to 27% less likely to develop depression over the course of four years, but that begged the question: What does it mean to be an early riser?

To get a clearer sense of whether shifting sleep time earlier is truly protective, and how much shift is required, lead author Iyas Daghlas, M.D., turned to data from the DNA testing company 23 and Me and the biomedical database UK Biobank. Daghlas then used a method called “Mendelian randomization” that leverages genetic associations to help decipher cause and effect.

“Our genetics are set at birth so some of the biases that affect other kinds of epidemiological research tend not to affect genetic studies,” said Daghlas, who graduated in May from Harvard Medical School.

More than 340 common genetic variants, including variants in the so-called “clock gene” PER2, are known to influence a person’s chronotype, and genetics collectively explains 12-42% of our sleep timing preference.

The researchers assessed deidentified genetic data on these variants from up to 850,000 individuals, including data from 85,000 who had worn wearable sleep trackers for 7 days and 250,000 who had filled out sleep-preference questionnaires. This gave them a more granular picture, down to the hour, of how variants in genes influence when we sleep and wake up.

In the largest of these samples, about a third of surveyed subjects self-identified as morning larks, 9% were night owls and the rest were in the middle. Overall, the average sleep mid-point was 3 a.m., meaning they went to bed at 11 p.m. and got up at 6 a.m.

With this information in hand, the researchers turned to a different sample which included genetic information along with anonymized medical and prescription records and surveys about diagnoses of major depressive disorder.

Using novel statistical techniques, they asked: Do those with genetic variants which predispose them to be early risers also have lower risk of depresion?

The answer is a firm yes.

Each one-hour earlier sleep midpoint (halfway between bedtime and wake time) corresponded with a 23% lower risk of major depressive disorder.

It’s unclear from the study whether those who are already early risers could benefit from getting up even earlier. But for those in the intermediate range or evening range, shifting to an earlier bedtime would likely be helpful.

What could explain this effect?

Some research suggests that getting greater light exposure during the day, which early-risers tend to get, results in a cascade of hormonal impacts that can influence mood.

Others note that having a biological clock, or circadian rhythm, that trends differently than most peoples’ can in itself be depressing.

“We live in a society that is designed for morning people, and evening people often feel as if they are in a constant state of misalignment with that societal clock,” said Daghlas.

He stresses that a large randomized clinical trial is necessary to determine definitively whether going to bed early can reduce depression. “But this study definitely shifts the weight of evidence toward supporting a causal effect of sleep timing on depression.”

For those wanting to shift themselves to an earlier sleep schedule, Vetter offers this advice:

“Keep your days bright and your nights dark,” she says. “Have your morning coffee on the porch. Walk or ride your bike to work if you can, and dim those electronics in the evening.”

Materials provided by University of Colorado at Boulder. Original written by Lisa Marshall. Note: Content may be edited for style and length. 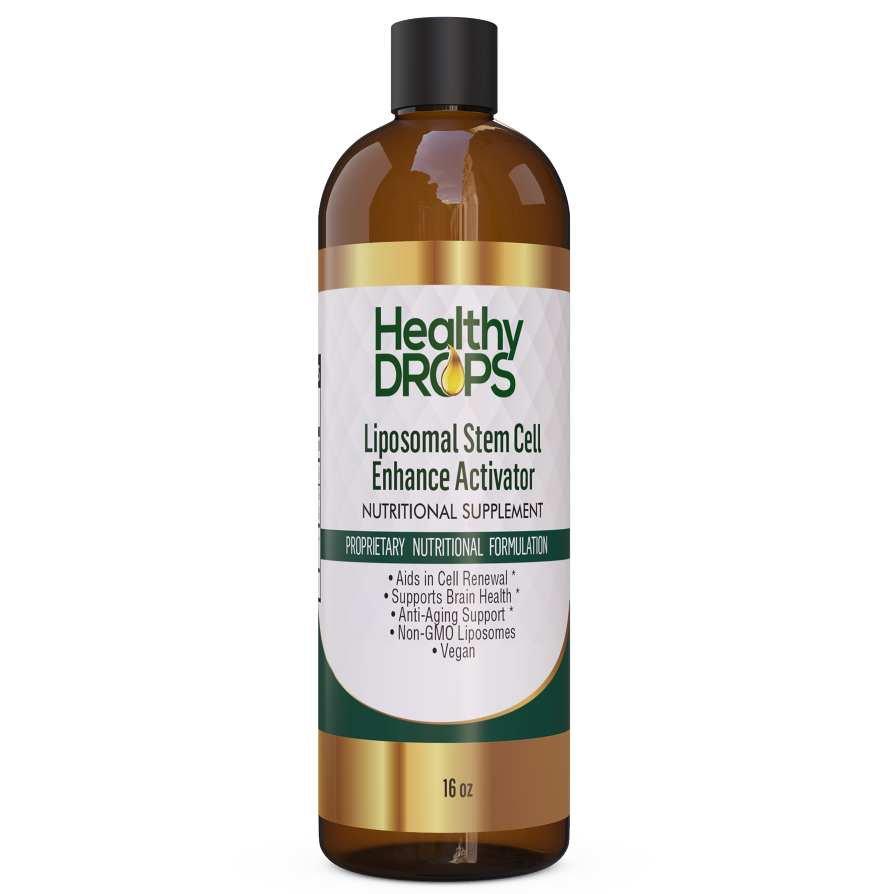 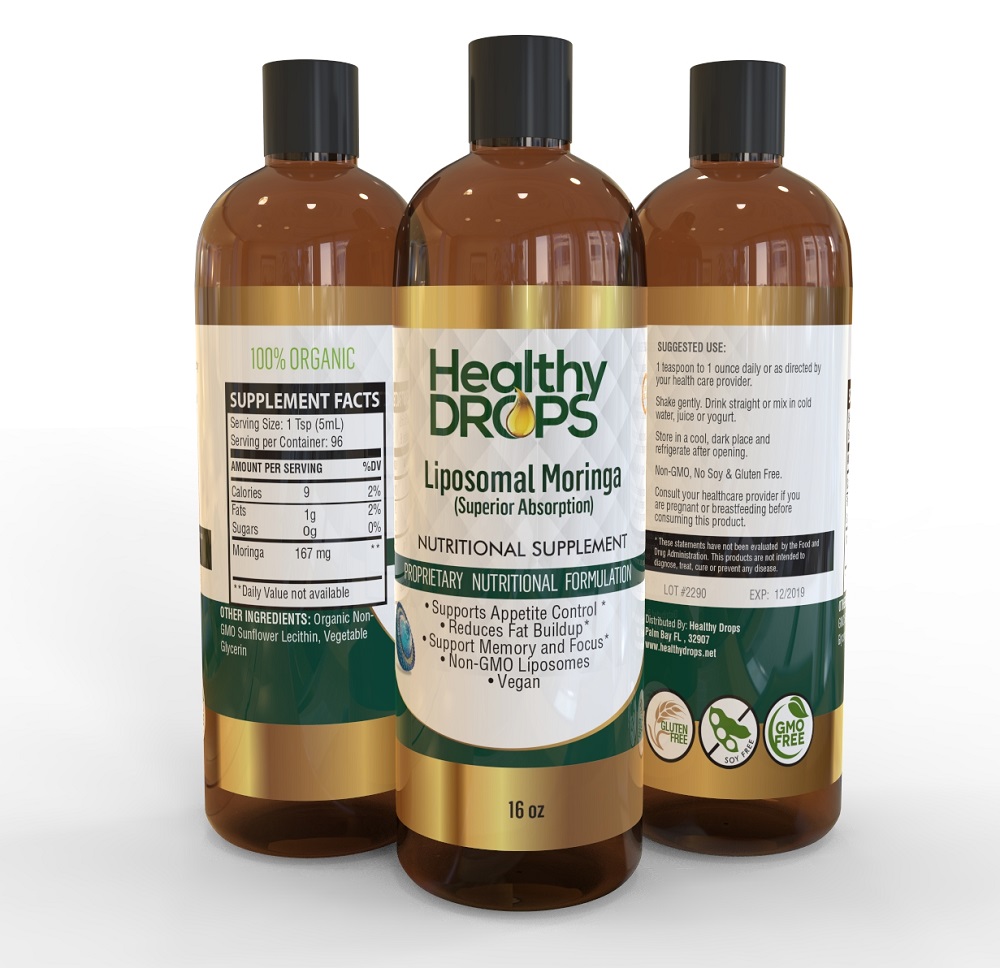 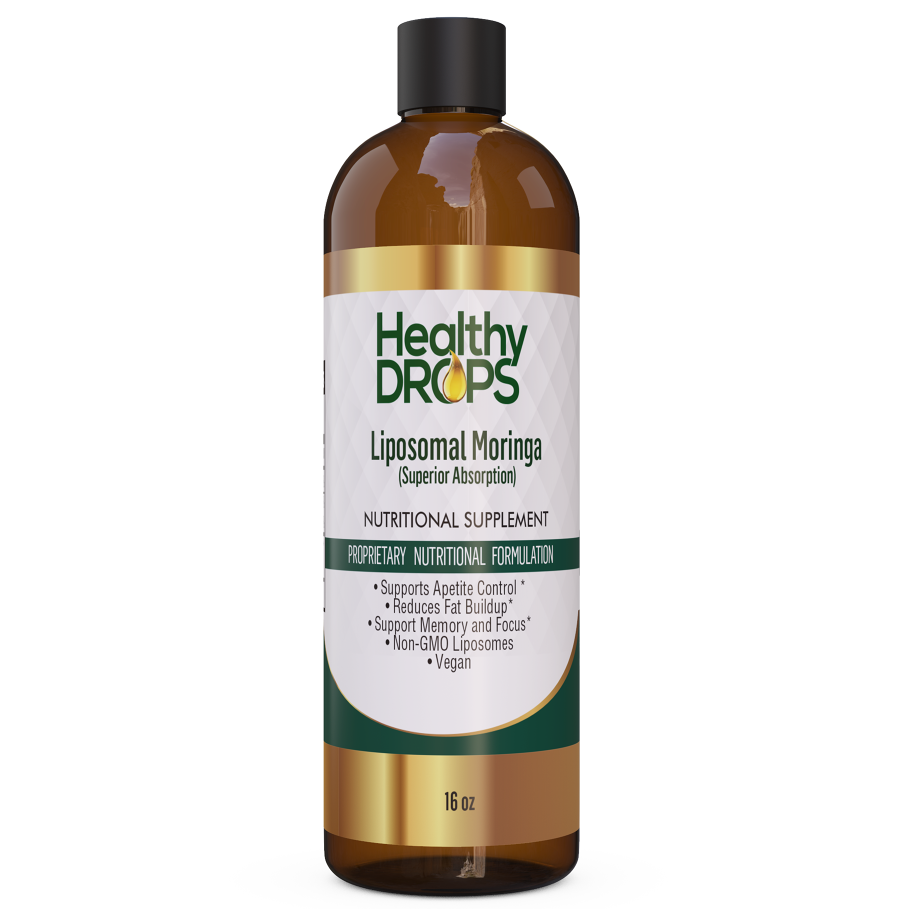 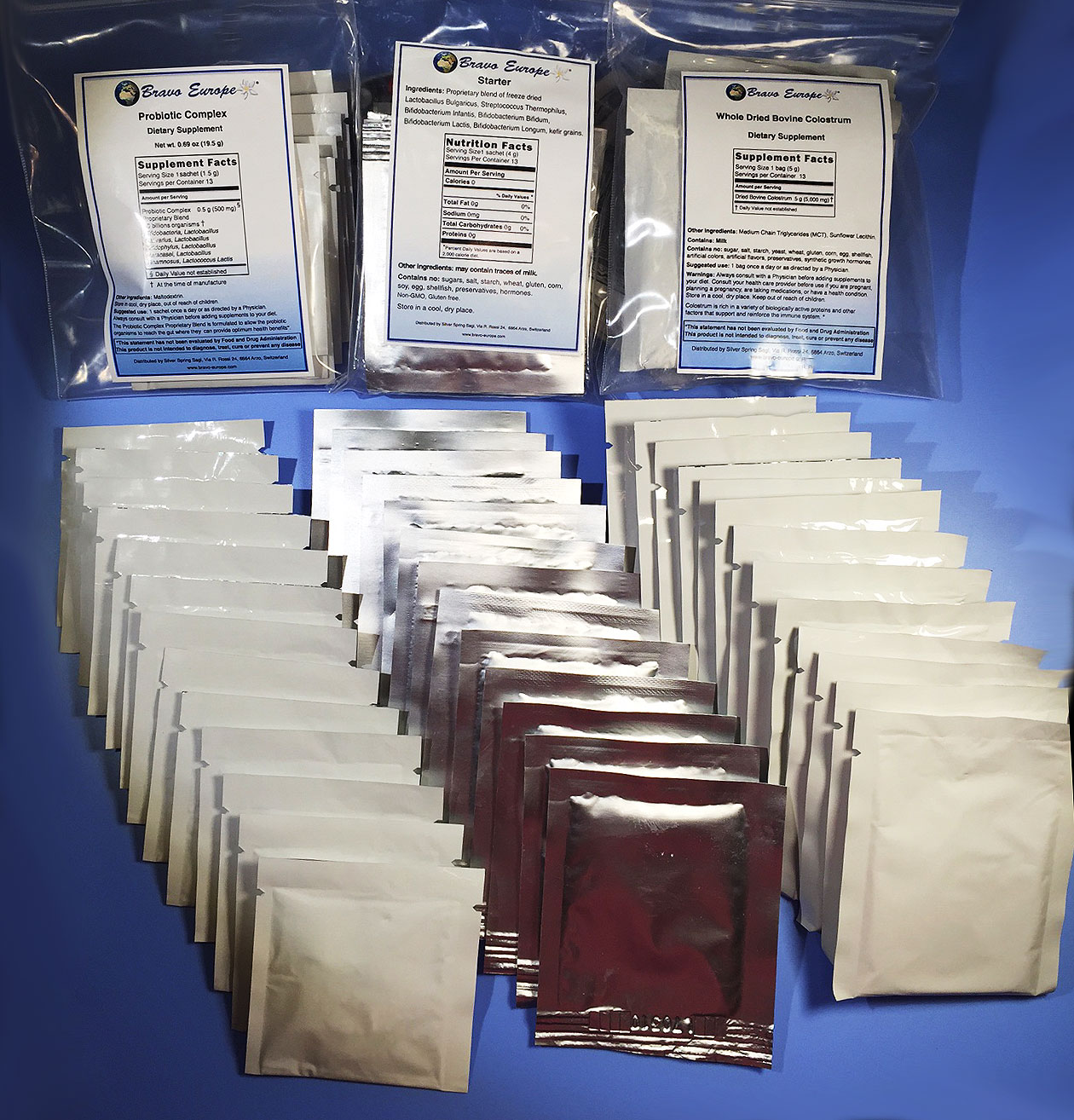 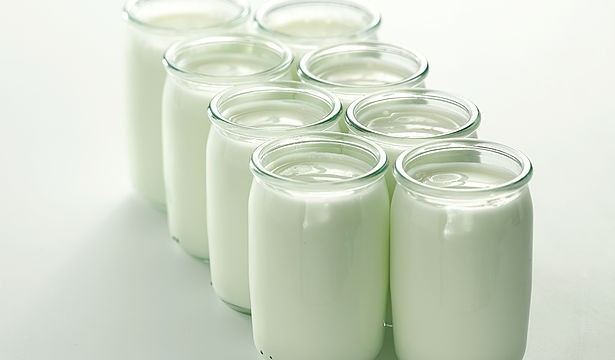 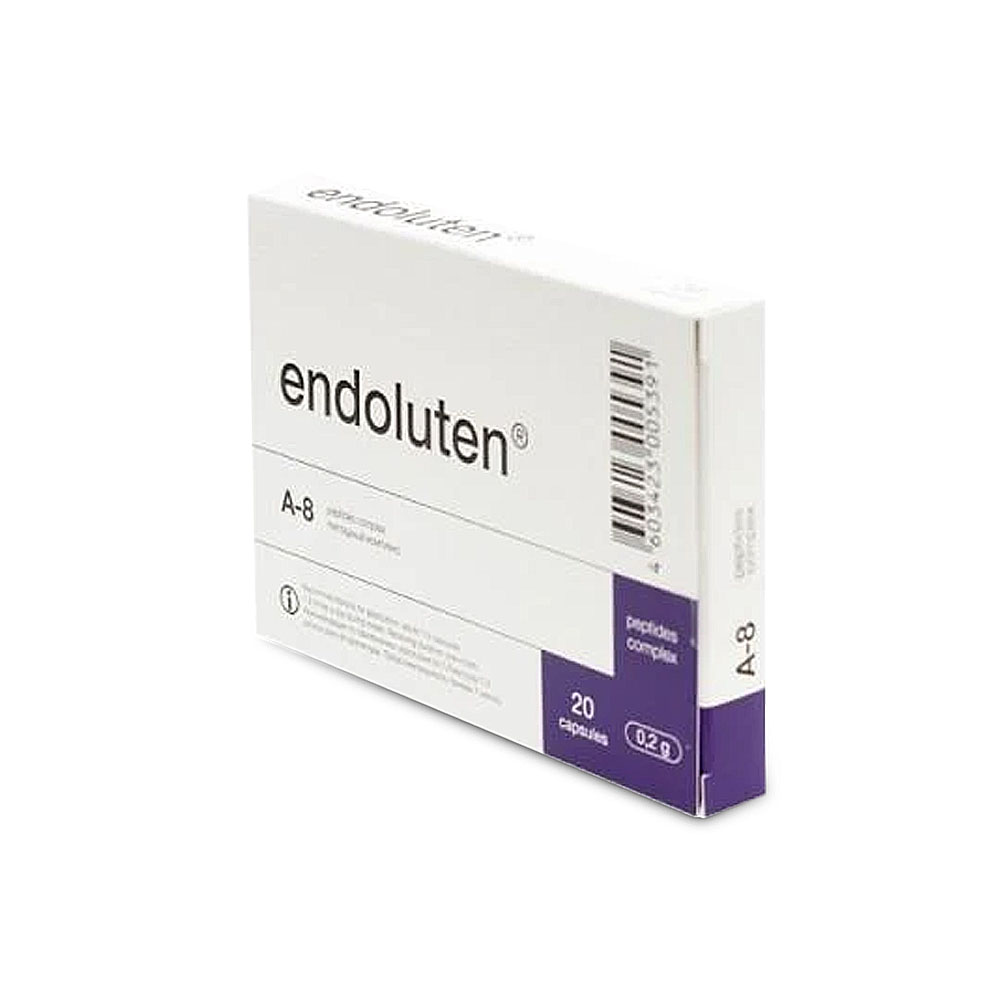