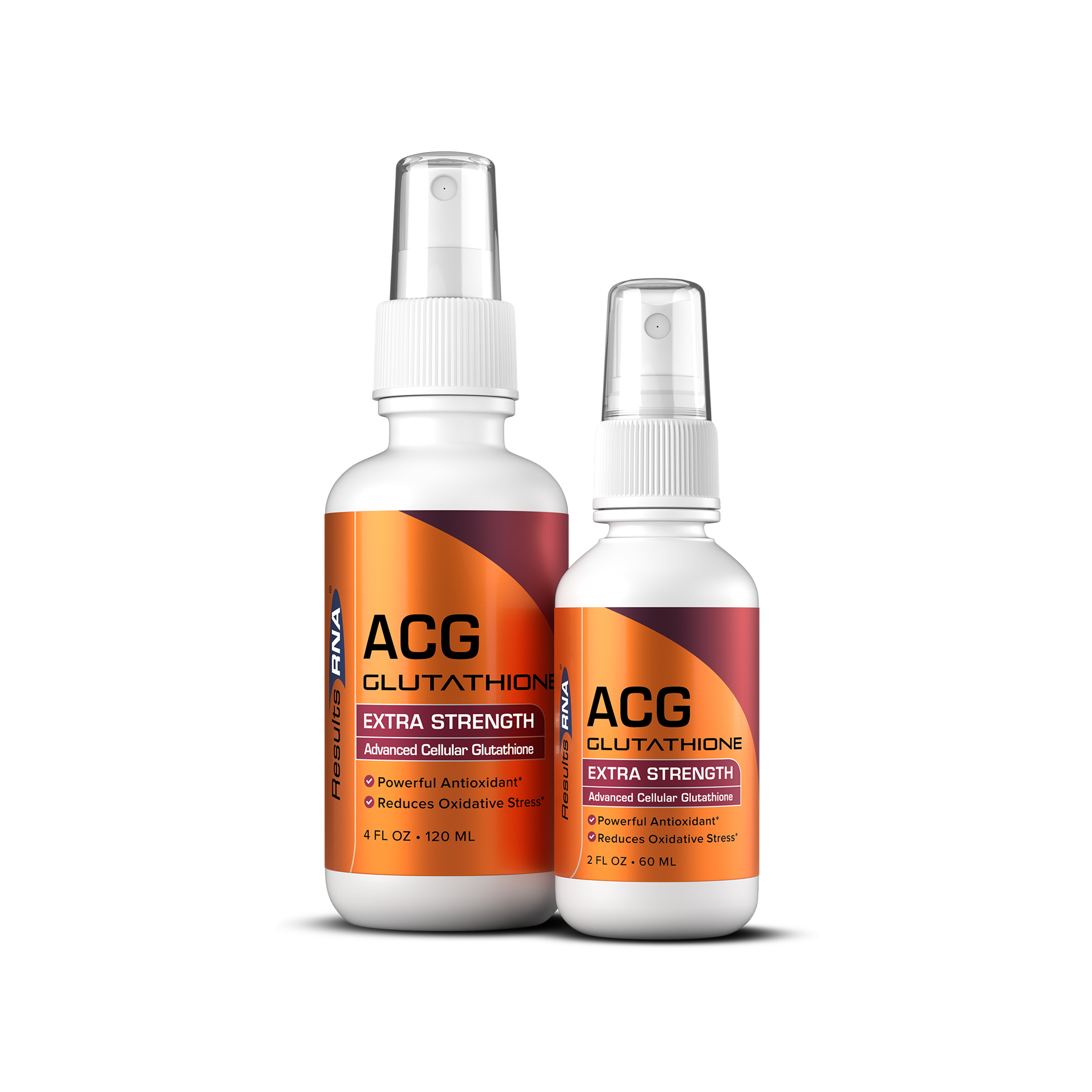 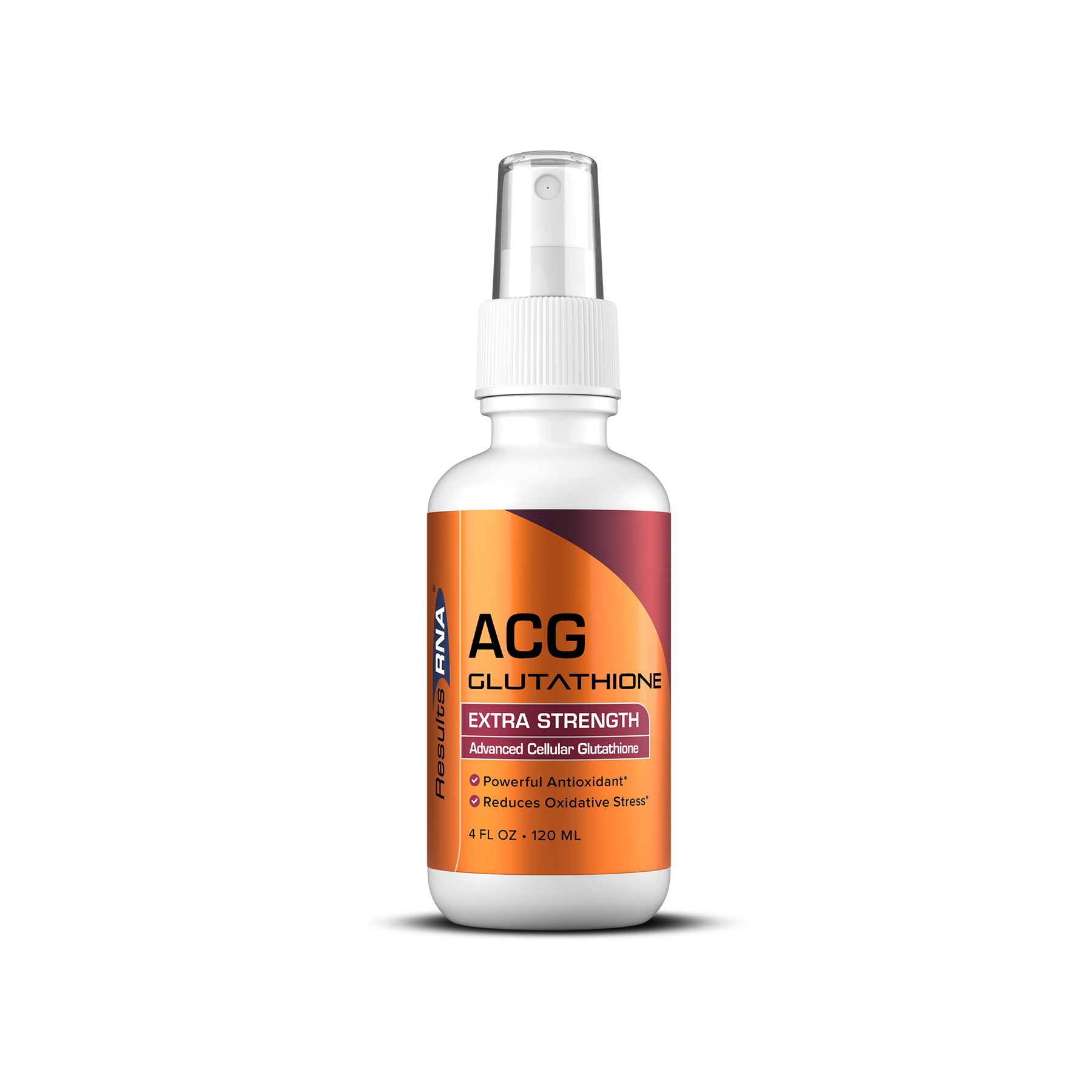 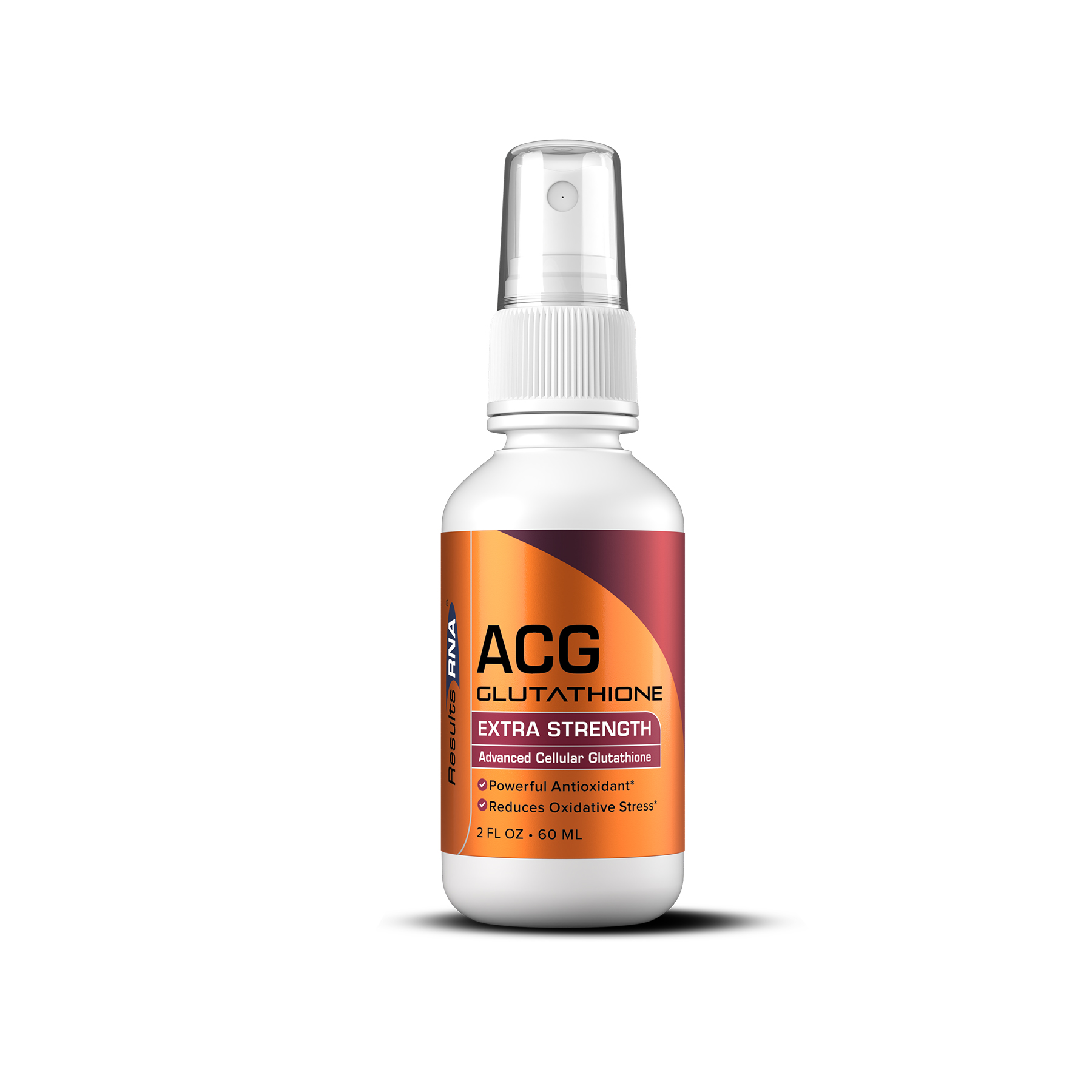 The King of Antioxidants

Neutralizing free radicals and reactive oxygen compounds, increased glutathione enhances every system of the body, including the immune system and metabolism; optimizing health and energy levels.

A major advancement in Glutathione supplementation. ACG Glutathione Extra Strength is an intra-oral spray GSH that tastes great and has been proven by an independent clinical research firm to effectively increase intracellular levels of GSH by over 10% in only 7 hours.

“There is an epidemic deficiency of glutathione in patients today. In fact, glutathione deficiency is found in almost all chronically ill patients.”
Charles M. Scott, M.D.

Glutathione (GSH) is one of the most critical molecules of the entire body. As the most important intracellular antioxidant, GSH regulates all other antioxidants while preventing damage to important cellular components caused by reactive oxygen species, such as free radicals and peroxides.

The ability to effectively supplement GSH will be life-changing for your patients as they realize the substantial health benefits of optimizing GSH levels and minimizing oxidative stress levels; all with a simple intra-oral spray protocol.

The significant efficacy of ACG Glutathione Extra Strength is achieved by atomized oral spray delivery and the instant bioavailability of key molecules at the cellular level.

Pill and capsule Glutathione supplements are ineffective as the Glutathione is destroyed during the digestion process. ACG Glutathione delivers the power of each ingredient in the most effective manner possible; achieving maximum results without stomach discomfort or side effects.* ACG Glutathione is immediately absorbed, simple to take, and has a pleasant taste. Just spray, swish, and swallow. GSH IS CRITICAL IN MANY CELLULAR REACTIONS

• Spray and swallow. You may take other Results RNA formulas immediately.
• Do not eat or drink for 2 minutes following.
• Take as recommended by your physician.
• Take twice daily to maintain optimal health.

Or purchase together in the Ultimate Body Detox System.

• Advanced Cellular Technology – delivers the power of each ingredient in the most eﬀective manner; promotes rapid absorption
• Absence of side eﬀects – no GI discomfort
• Intra-oral spray delivery – high patient compliance
• Maintenance application – can be taken daily for prophylaxis and support 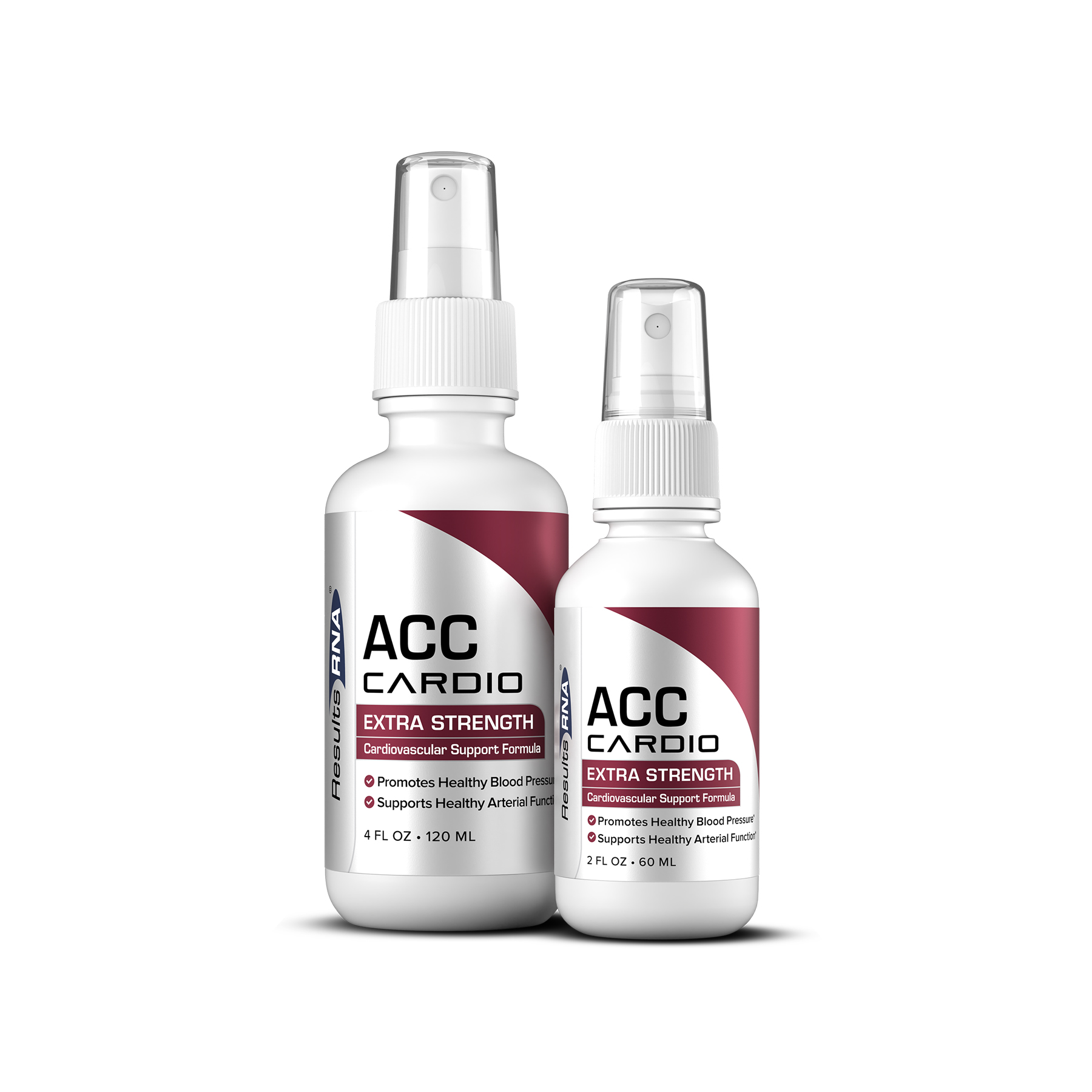 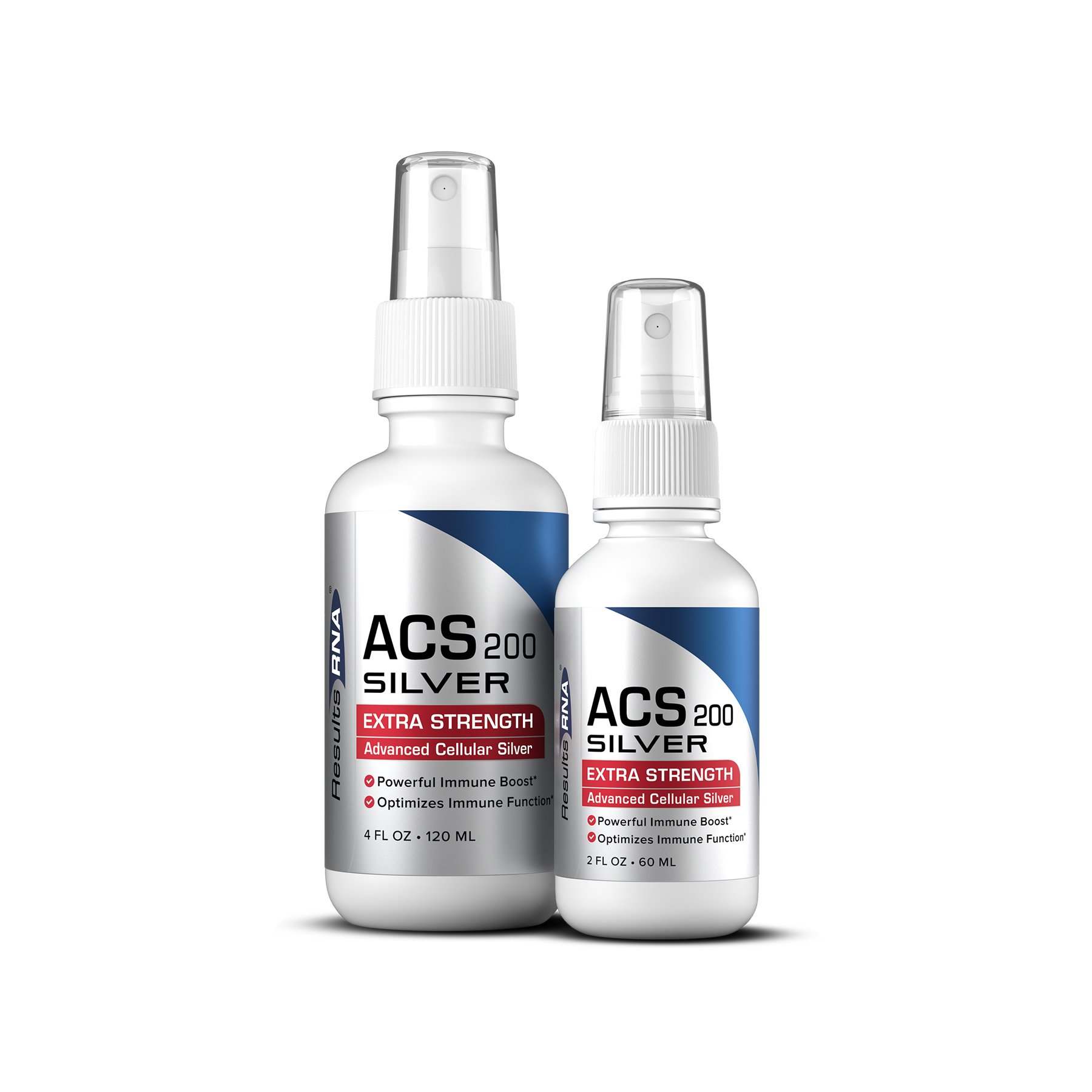 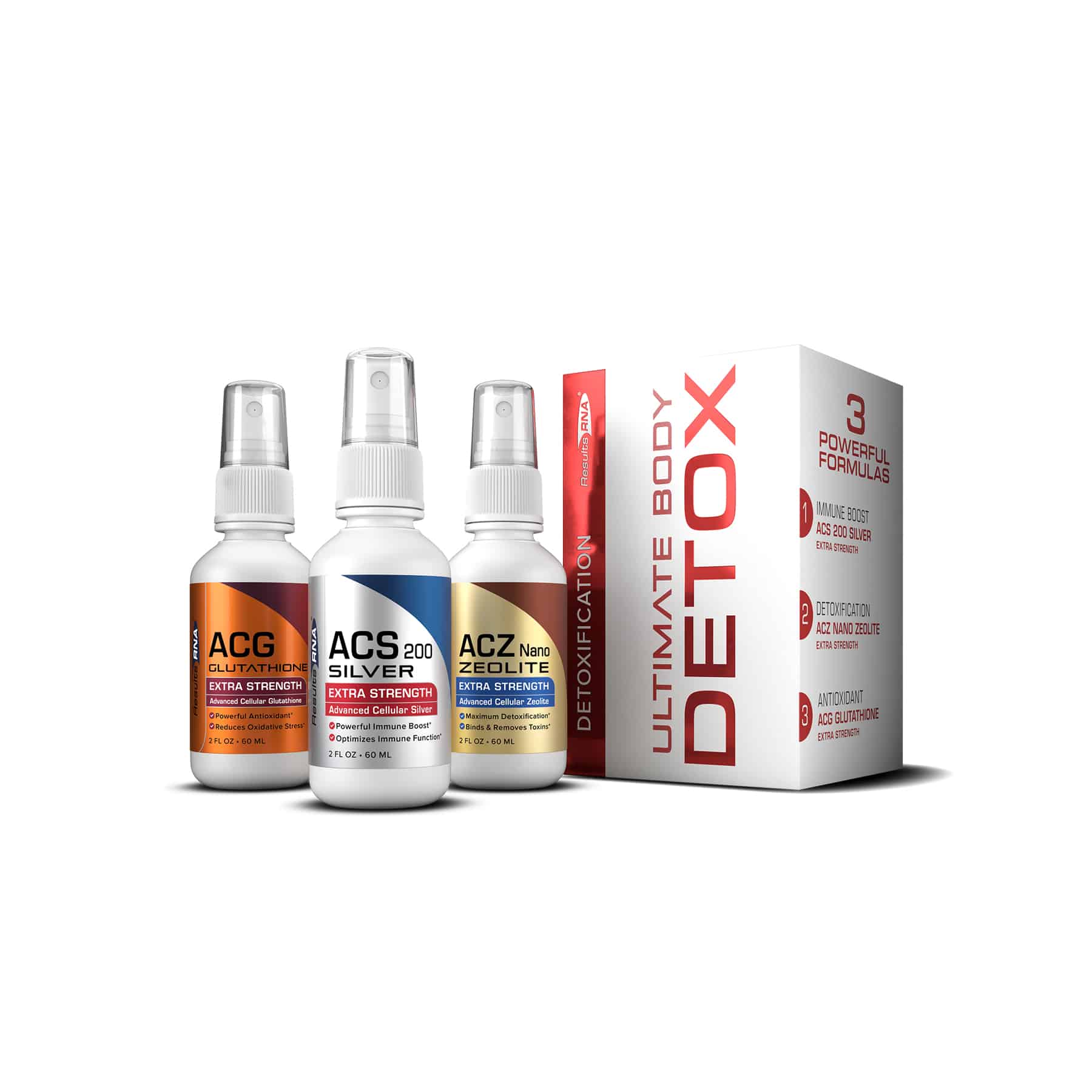 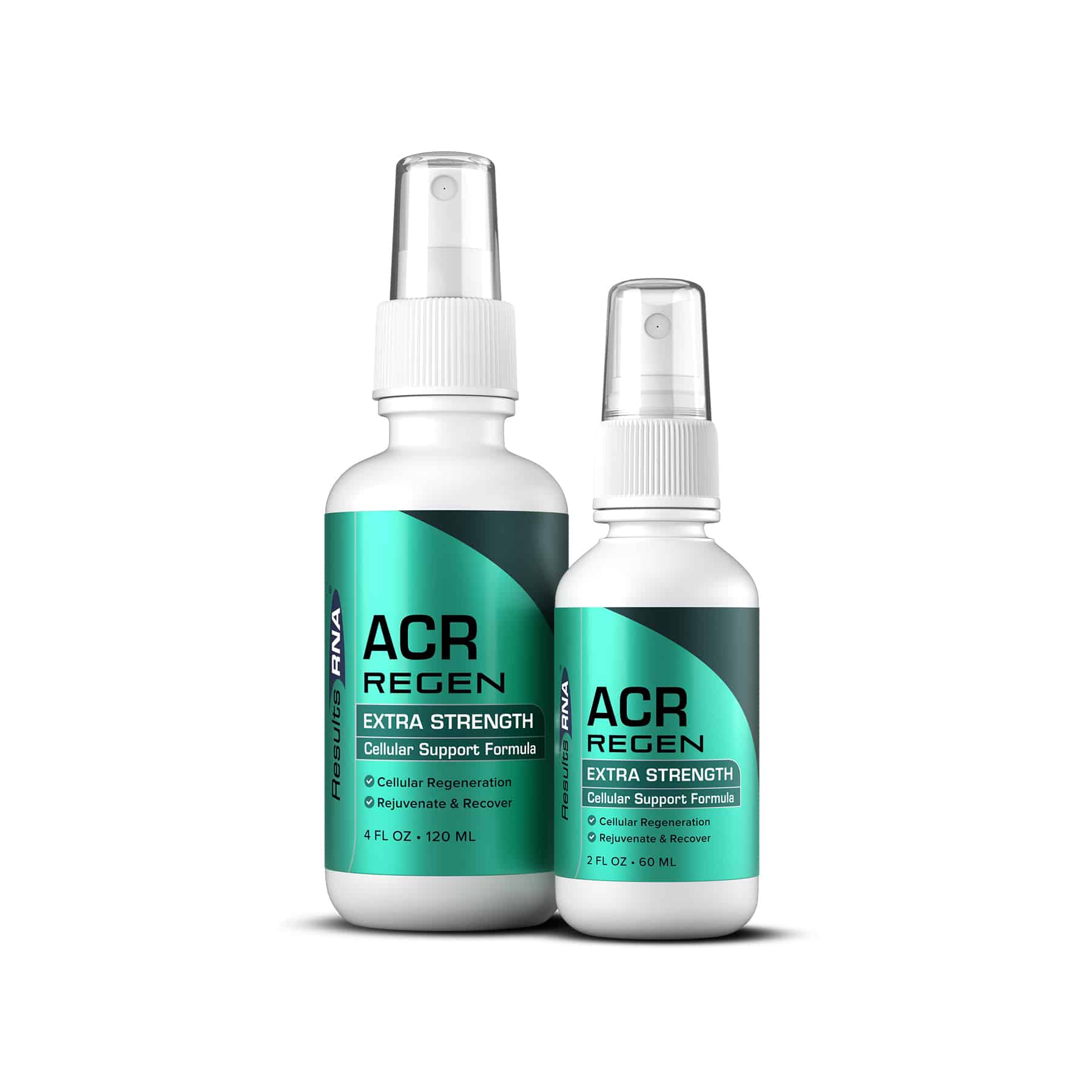 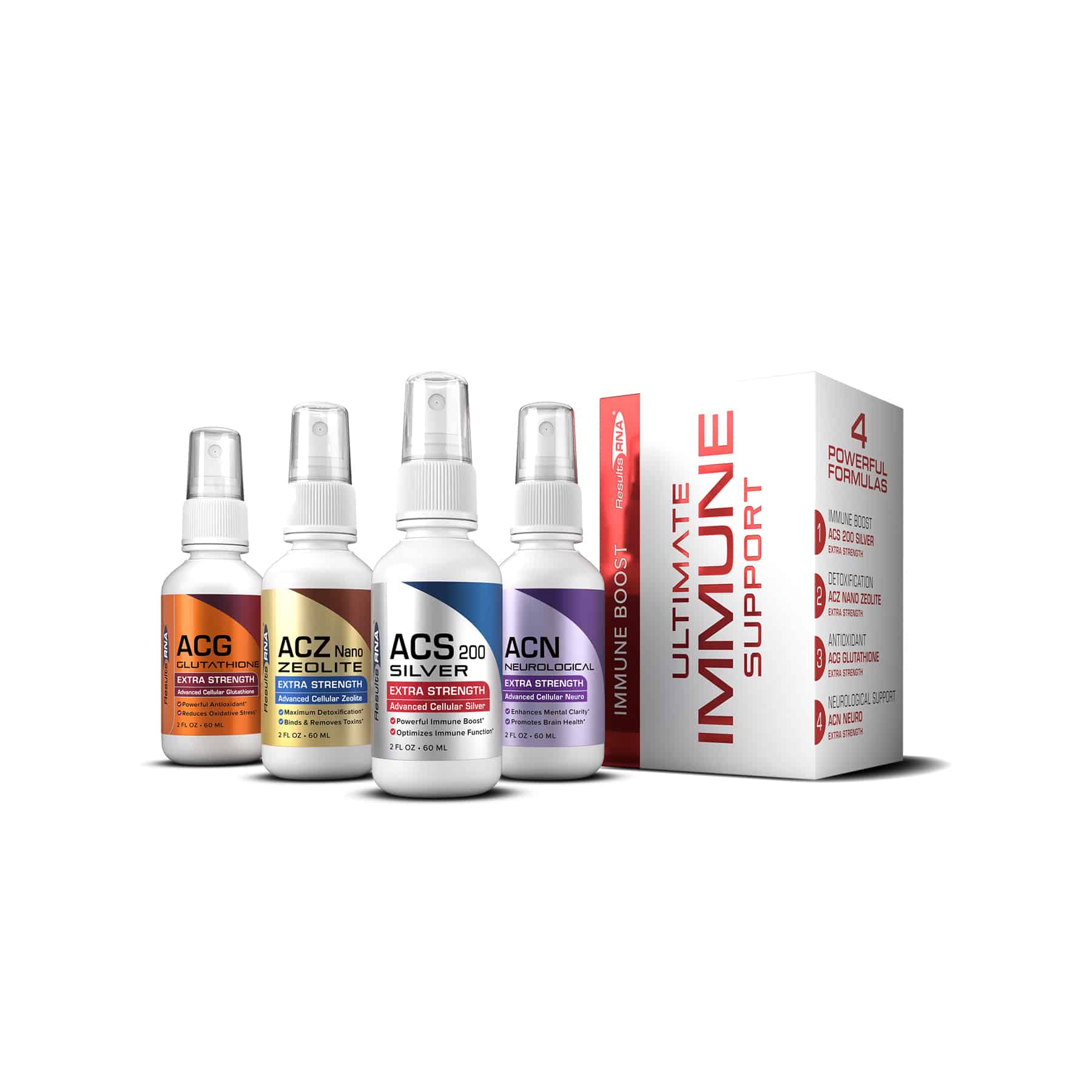 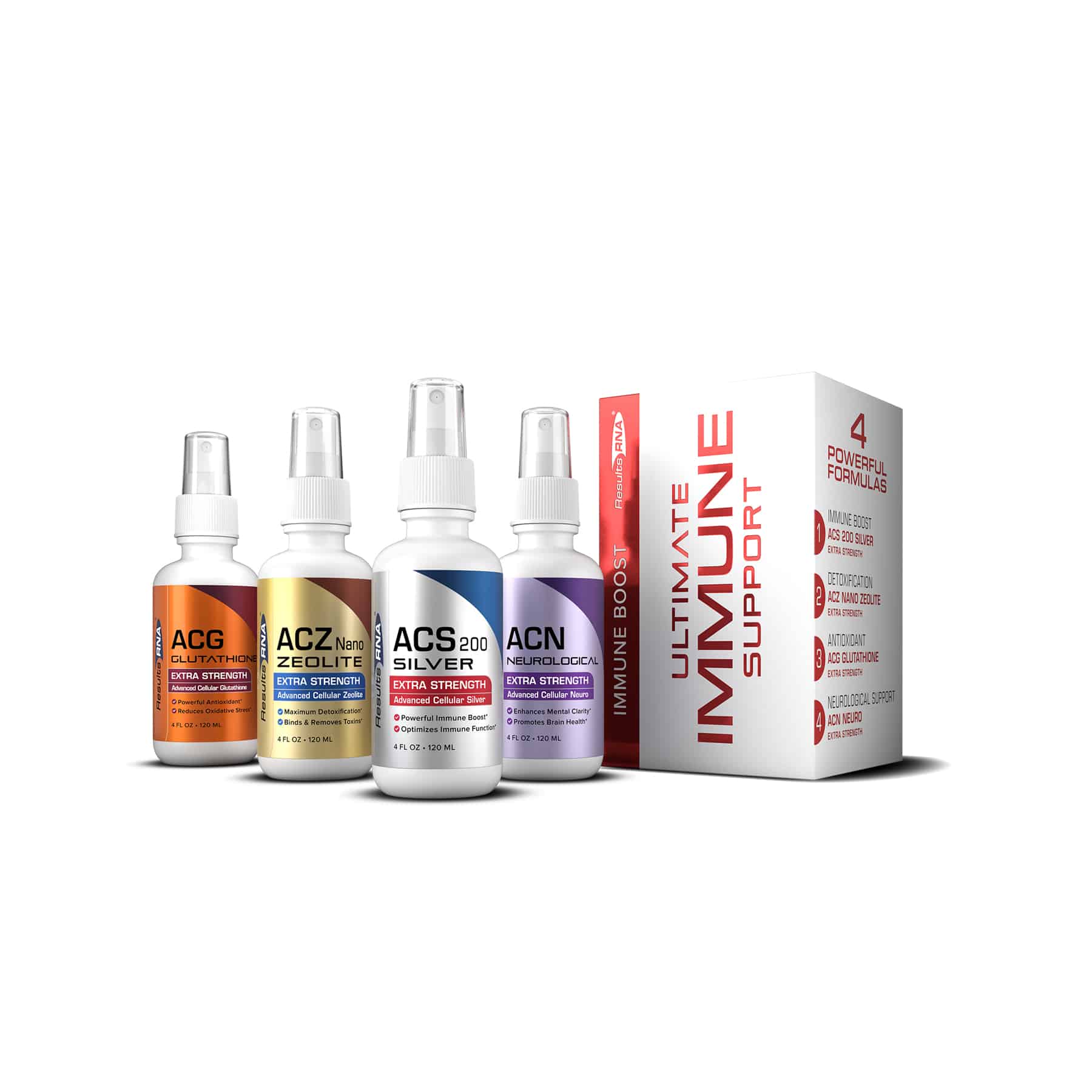 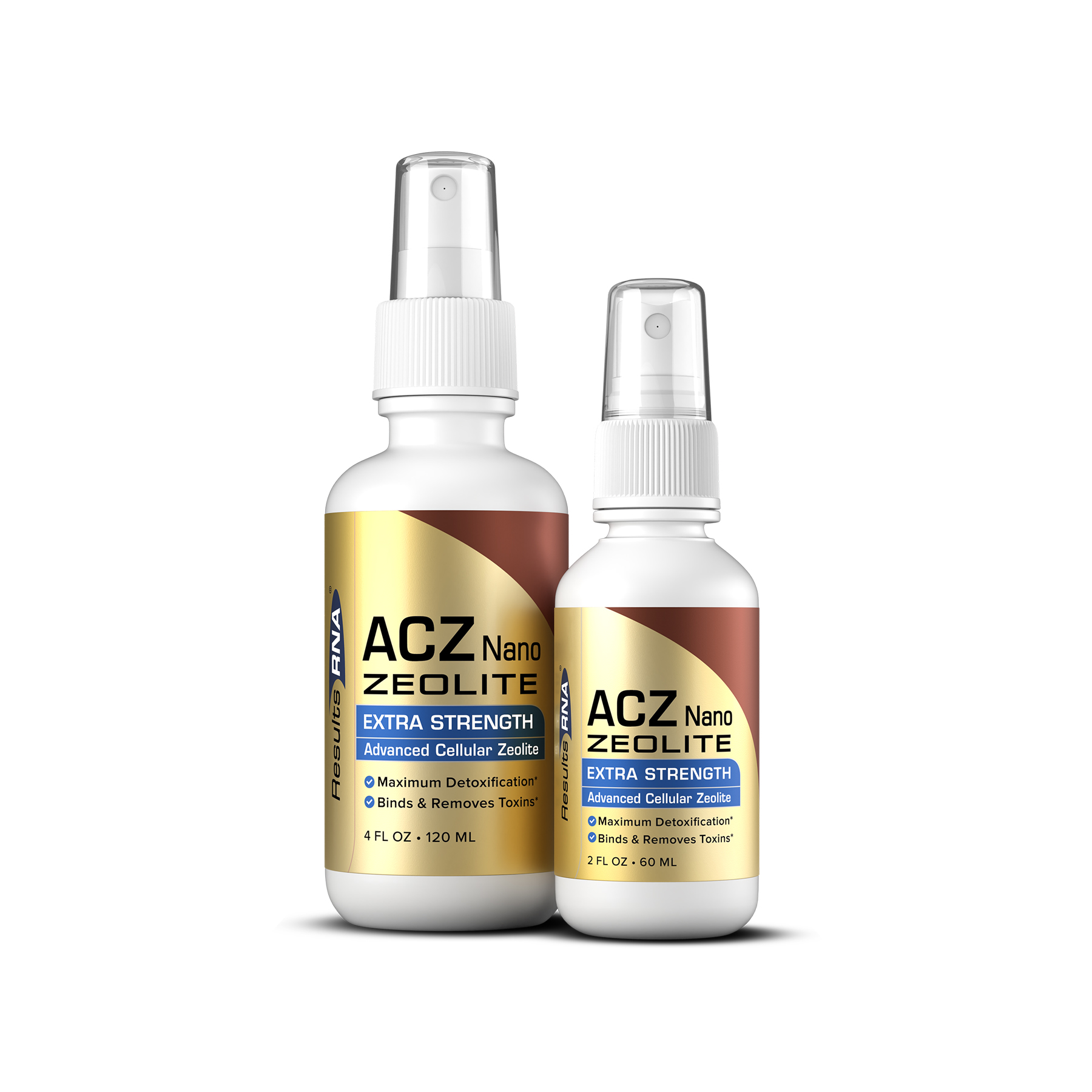 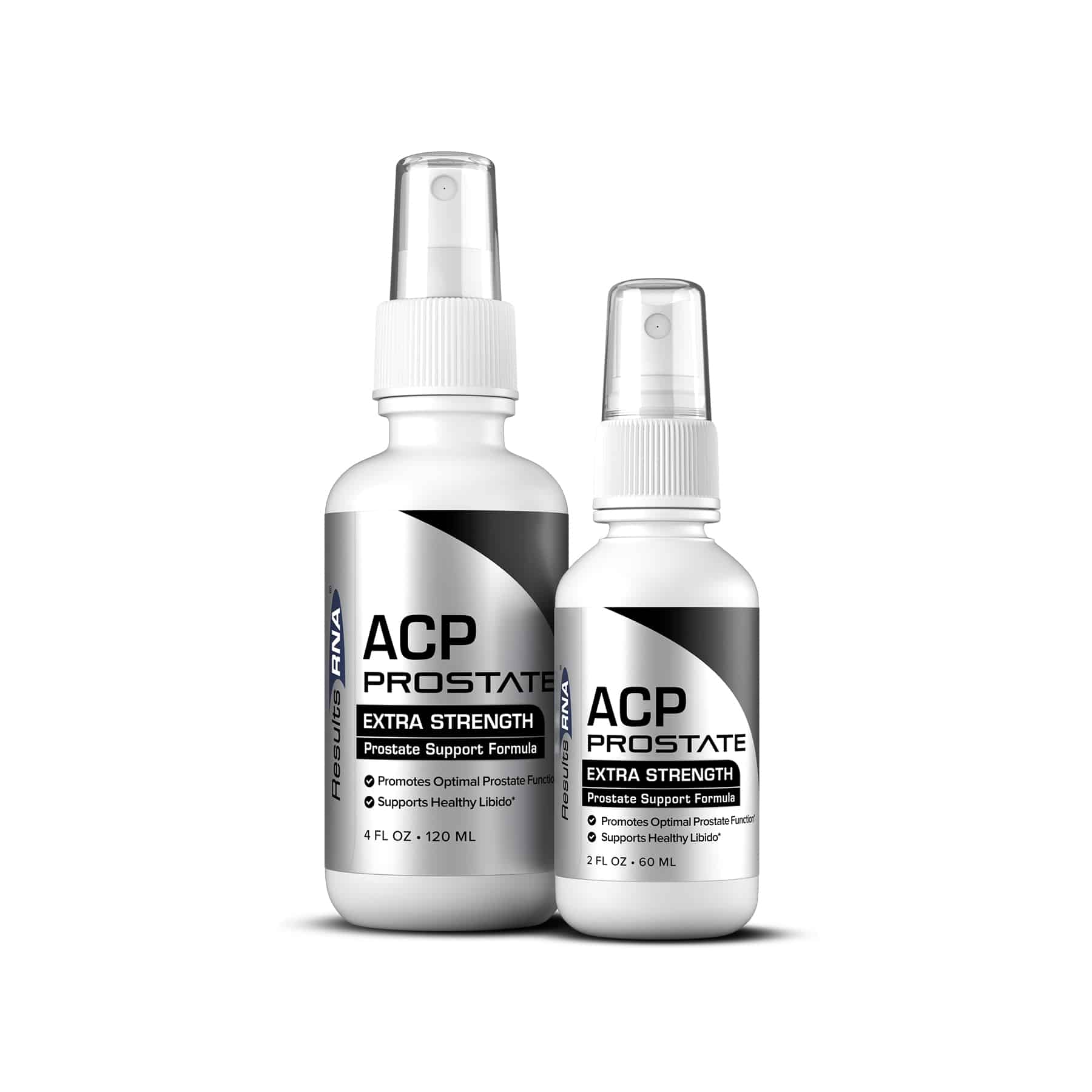