Each Capsule is 600mg of graviola from the Rainforest.

Graviola is the result of unique research and blended to the original Raintree formula to create a stronger and more potent product than the regular Graviola supplement. Raintree Graviola  contains a specialized blend of two species of Graviola – Annona muricata and Annona montana, or mountain Graviola. This potent blend was carefully chosen to deliver more acetogenic chemicals than other popular herbs, such as paw paw. Raintree Graviola Max is renowned and reviewed as the best Graviola supplement available.

Graviola is often considered one of the greatest gifts of the Amazon Rainforest. Raintree Graviola is known to be rich in the beneficial phytochecmicals that this herb is know for, including a group of Annonaceous acetogenins, which are found only in the Annonaceae plant family. Mountain graviola has been found to contain the main annonacin chemical of graviola with 26 more acetogenin chemicals not found in regular Graviola.

The Raintree Graviola Max formula is free of fillers, binders, flow agents and chemicals to provide you with these potent herbs in their purest and most effective form.

Graviola was originally discovered by the Shamanic medicine men of the Amazon, who used the bark, leaves, roots, fruit and fruit seeds of the plant in numerous ways, including tea form and as a salve; at Raintree we only use the potent leaf and stem.  Graviola is still used extensively by native Indians in South America, including indigenous peoples of the Andes and the Caribbean.

The popularity of Graviola continues to grow around the world in modern times as research into the plant’s unique properties continues.

Our Graviola capsules work well alone or may be combined with other herbs. Cat’s Claw is often combined with Graviola for a potent combination. When taking Graviola supplements, drink plenty of water, as it may aid in the body’s elimination of toxins.

The safest and most potent parts of Graviola are the stem and leaf, and there is some concern over use of the tree’s seeds. Raintree Graviola capsules are made with ground leaf and stem only to ensure the herb is as close to its pure form as possible and eliminate this concern.

Recommended Daily Intake: 3 capsules 3 times daily, or as directed by a healthcare professional.

Suitable for Vegetarians and Vegans. Free from yeast, soy, wheat, nuts and dairy.

This product is made 100% to Raintree Nutrition specifications.

DISCLAIMER: The products and the claims made about specific products on or through this site have not been evaluated by the United States Food and Drug Administration and are not approved to diagnose, treat, cure or prevent disease. The information provided on this site is for informational purposes only and is not intended as a substitute for advice from your physician or other health care professional or any information contained on or in any product label or packaging. Individual results may vary. You should not use the information on this site for diagnosis or treatment of any health problem or for prescription of any medication or other treatment. You should consult with a health care professional before starting any diet, exercise or supplementation program, before taking any medication, or if you have or suspect you might have a health problem. 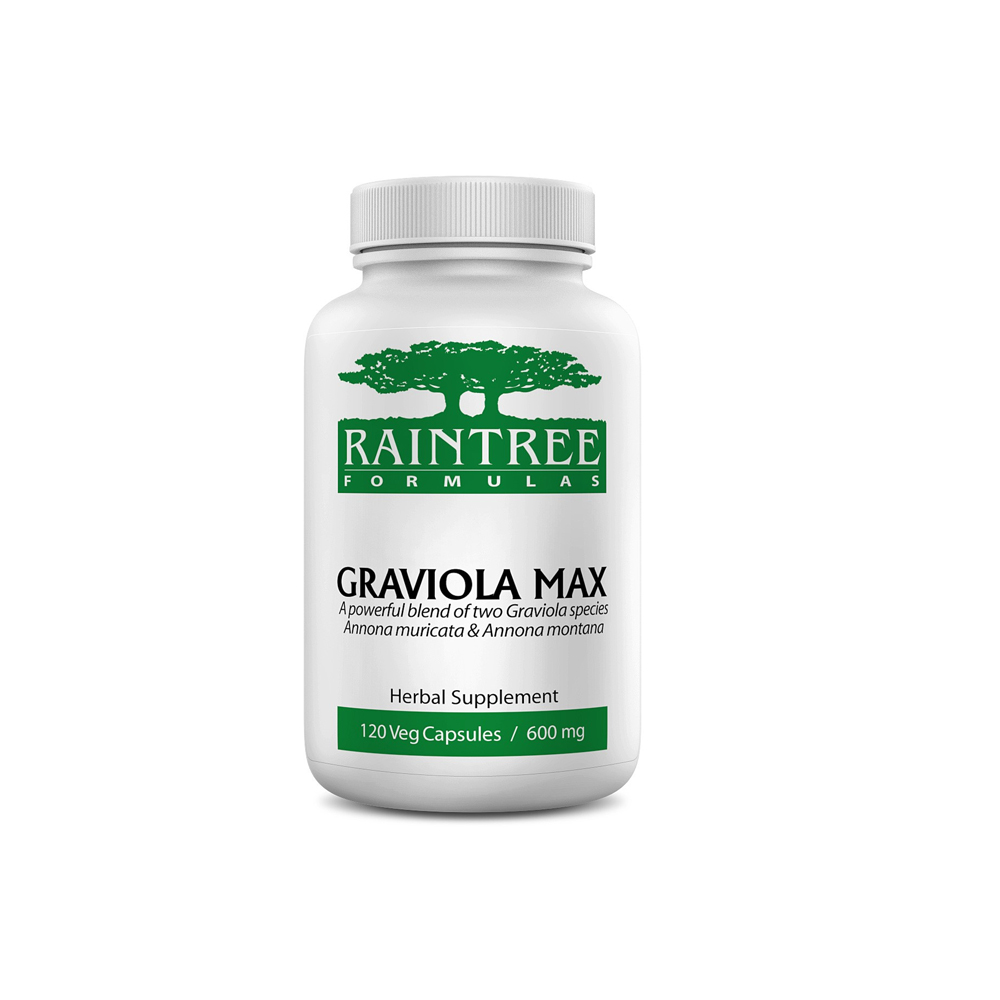 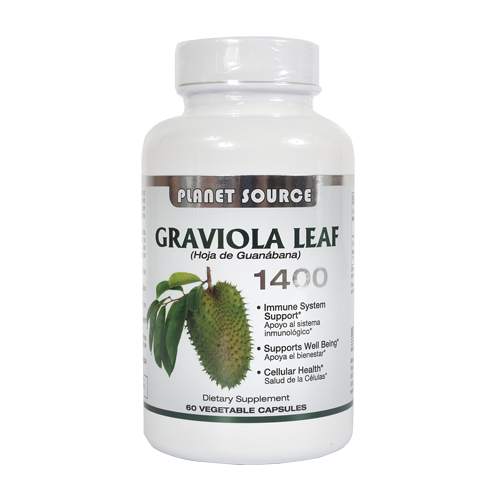 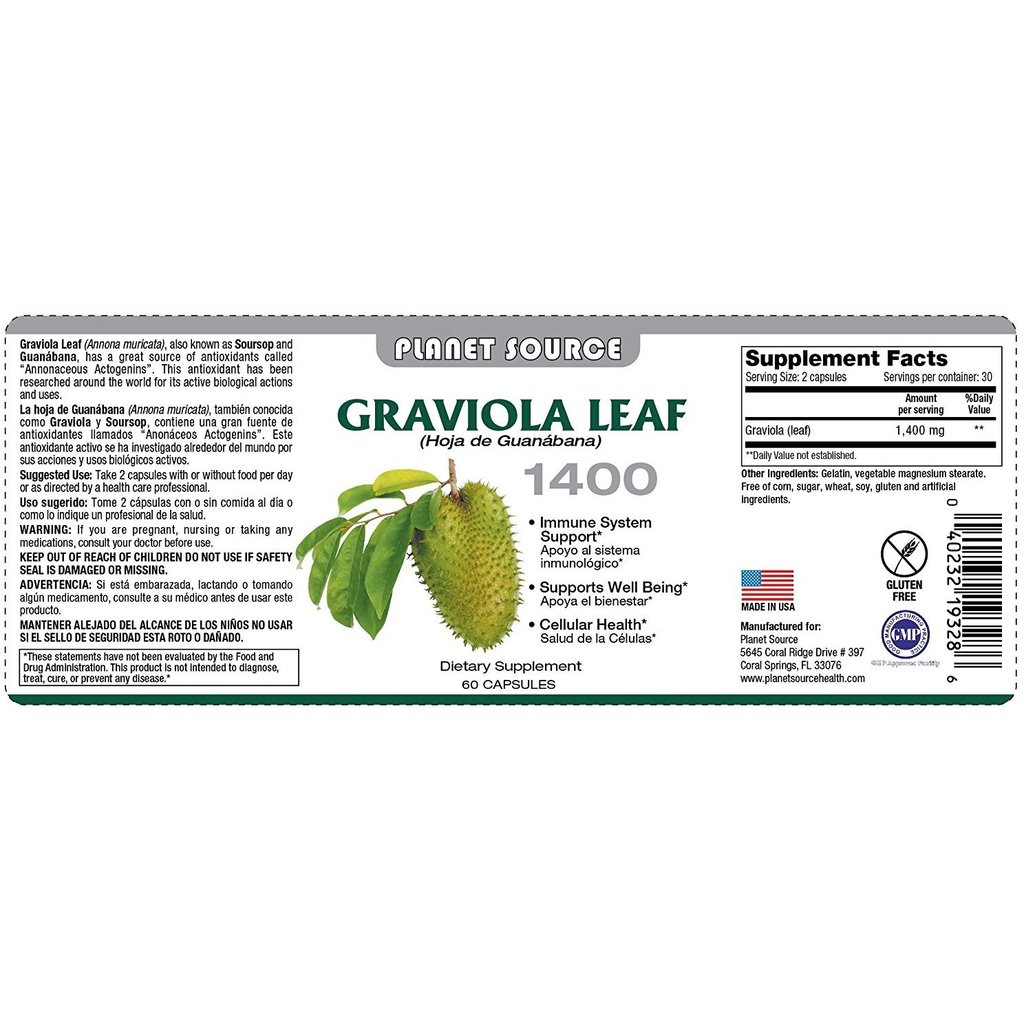 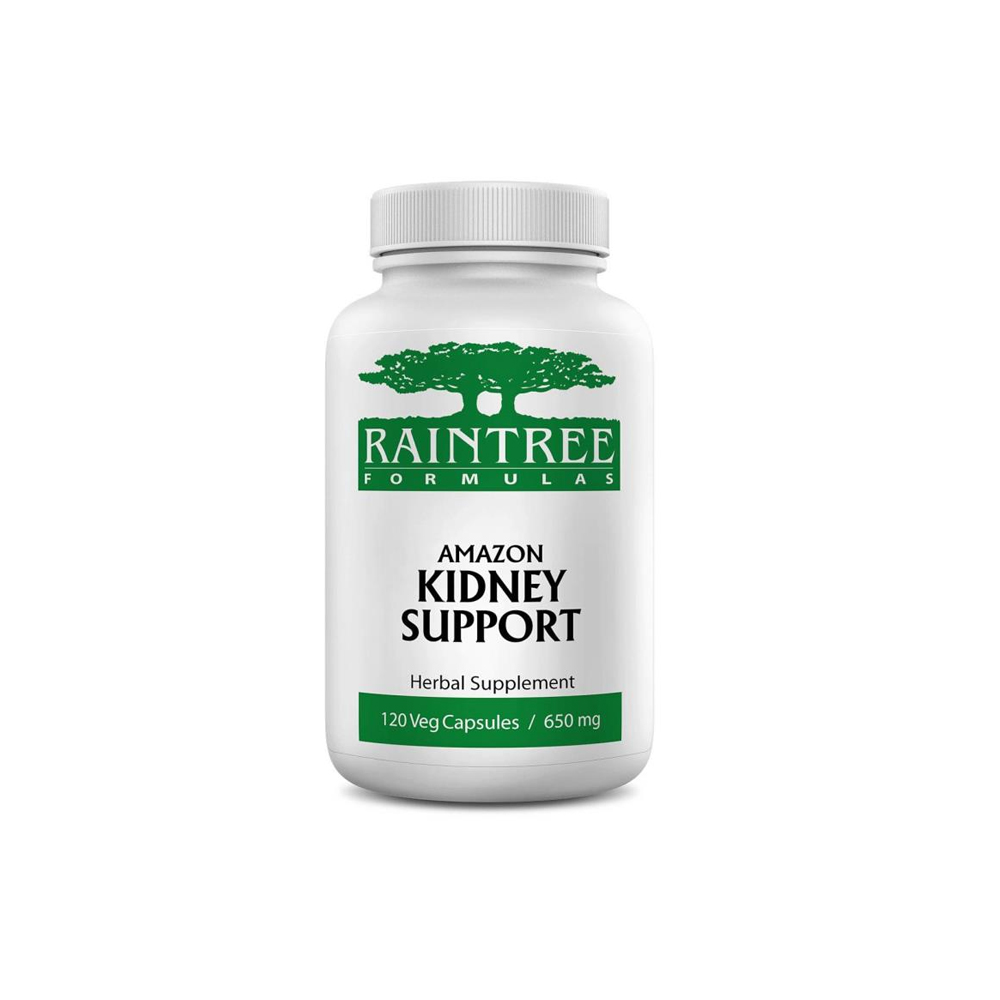 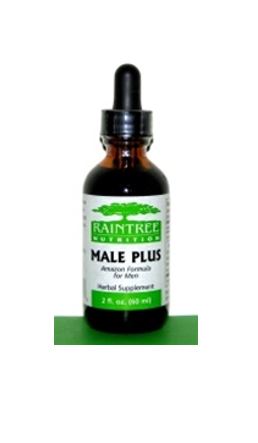