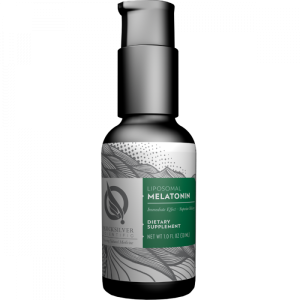 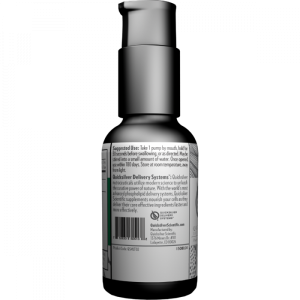 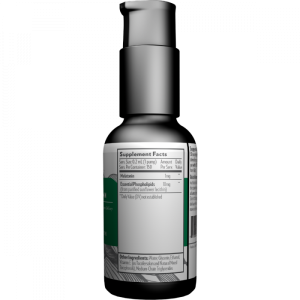 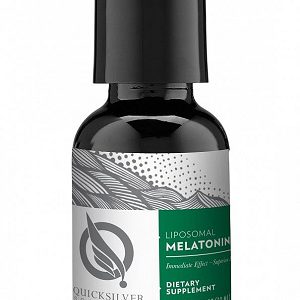 Melatonin is a natural hormone, principally produced by the pineal gland, that regulates the bodys circadian rhythm. Melatonin production is related to time of day, rising in the evening and falling in the morning. The normal melatonin cycle can diminish with age and be disrupted by exposure to electromagnetic pollution, stress, travel and by blue light exposure in the evening. Supplemental melatonin may aid in establishing normal, healthy sleep patterns.

Quicksilver Scientific’s Liposomal Melatonin is a fast-acting, long-lasting, oral liquid. The liposomal format improves bioavailability with higher and faster absorption rates than other oral forms of melatonin, and prolongs the systemic effects of this hormone in the body, supporting your normal melatonin cycle through the entire night. The liquid format can easily be used by individuals who struggle taking capsules or tablets and can be titrated to a lower or higher dose to meet the body’s needs.

Melatonin may also have a positive impact on mood and cognition. The importance of melatonin on health and normal function is seen in the breadth and depth of clinical research, with over a thousand indexed medical publications yearly. Melatonin promotes normal bowel patterns and elimination, which may lessen ocassional gastrointestinal discomfort. Melatonin also supports cardiovascular health and normal function.

Understanding Melatonin and its Role in Healthy Sleep

Melatonin is the most widely used natural substance for those who struggle to maintain a regular sleep cycle. To better understand the uses and effectiveness of Melatonin supplementation, let’s examine the role that Melatonin plays in the body.

Melatonin is not actually a nutrient. Rather, it is a hormone which is naturally produced by the pineal gland at the base of the brain. Its role in sleep cycle regulation comes as a result of the fact that Melatonin production is dependent upon light exposure.1 This relationship makes Melatonin secretion a necessary part of a series of chemical signals which tell the body when it is time to relax and go to sleep. These signals are what make up a healthy sleep cycle, also referred to as ones circadian rhythm.

The body knows when it is experiencing excessive light exposure and reacts by decreasing Melatonin production, resulting in greater difficulties with sleep and relaxation. This means that those who work night shifts or travel regularly, and many others who experience sleep cycle complications may benefit greatly from melatonin supplementation.

Its also worth noting that natural defects in melatonin production are fairly common, particularly in those of advanced age.2 Such a defect may be the source of numerous complications with a healthy circadian rhythm that can lead to sleepless nights, a lack of energy, and a variety of other health complications. Melatonin also functions as a neuroprotective antioxidant, so deficiencies may put the health of the brain at greater risk as well.

That being said, Melatonin is an important hormone which seems to play a variety of roles in brain health and cognitive function, so there may be instances in which a Melatonin deficiency could cause or contribute to difficulties with mood regulation. Those who experience depression that they suspect may be tied to low melatonin levels should consult a healthcare professional, as well as sleep hormone testing, before undergoing supplementation.

While its undeniable that Melatonin supplementation can have numerous health benefits when used correctly, there is much debate about the effectiveness of oral Melatonin forms such as capsules, tablets, and pills. Some studies have shown that oral Melatonin has exceptionally low bioavailability resulting from poor oral absorption, large first-pass metabolism, or a combination of the two.3 This liposomal spray formula from Quicksilver Scientific is designed to absorb sublingually through the porous tissues of the mouth, particularly those under the tongue, preventing any degradation from metabolic and digestive processes.

Note: Store at room temperature, away from light. 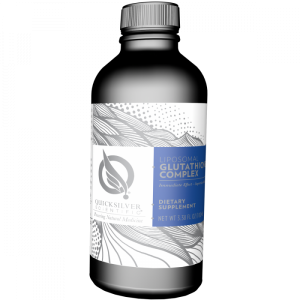 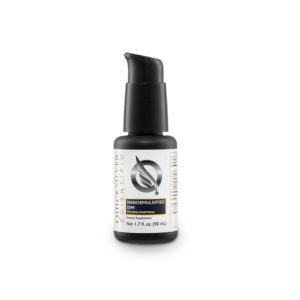 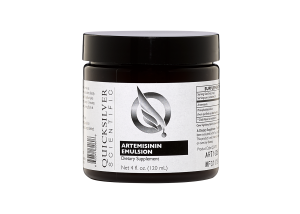 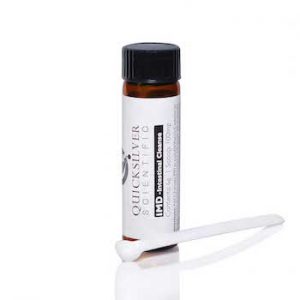 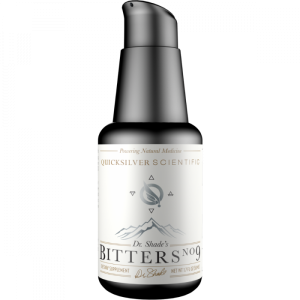 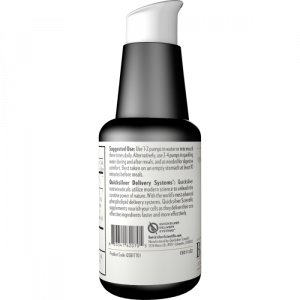 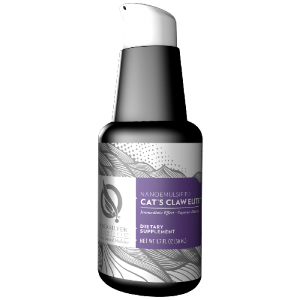 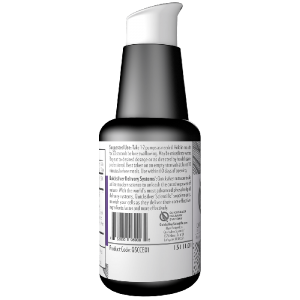 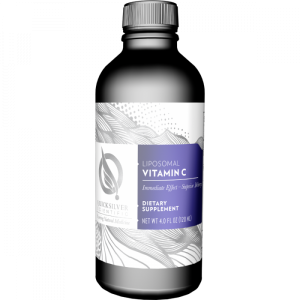 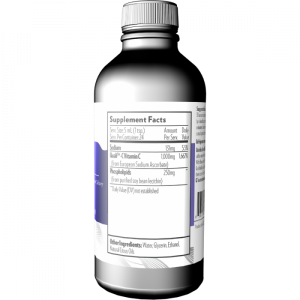 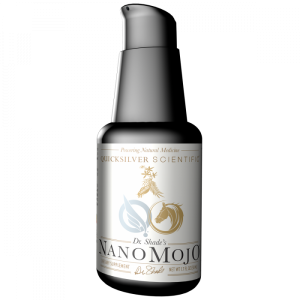 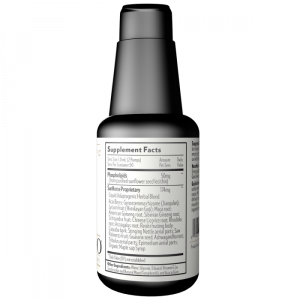