A New Tool for Alleviating Suffering From Pathogens and Toxins

When your intestines make a home for trillions of microorganisms, you want them to be happy, right? Both the good and the bad ‘guys’ need to know that YOU are the one in control! So how DO you take control of your GI tract? First, please know that there are absolutely way too many products that claim to remove Candida, which has become an ugly household name, by the way. But, wait! It should only be name-called when Candida goes bonkers and there’s too much in our system. As in the movies, when the bad guys outnumber the good guys, there might be a problem. But we do need to entertain some… …so CandidaCrush was uniquely formulated with a proprietary herbal extraction of (several well-known and much-loved) plants -and NO, NOT EVER, NEVER any artificial ingredients or preservatives that know just what to do to help maintain your beautifully balanced gut flora. This is vital to our overall health, which begins in having great digestive health. Taken consistently for 4-6 weeks, CandidaCrush can support the body’s ability to restore itself to homeostasis. Formulated to be suitable for those with a variety of food sensitivities, CandidaCrush is free of gluten, dairy, soy, corn and synthetic fillers or preservatives of any kind. As a dietary supplement take 3 drops three times per day.

There has never been a product like Extensive Protocol Formula before. It helps with one of mankind’s biggest health challenges — which is that pathogens (and the toxins they generate) have been the cause of more human suffering than any other environmental factor mankind has faced from the beginning of time. As a human race, in the last century, we have seen great progress in our ability to avoid microorganism suffering, primarily through habits of sanitation and external cleanliness and the use of antibiotic medications. Extensive Protocol Formula adds a new ability — the ability to dissolve pathogens and their deposited toxins. We this new ability we have added a monumentally important tool to mankind’s arsenal for supporting health, by assisting the body in undoing damage from debilitating microscopic organisms. We invite you to learn more!

Extensive Protocol Formula dissolves all pathogens, including those with biofilms by breaking their molecular bonds and releasing their constituent peptides and atoms. Miror Extensive Protocol Formulan, likewise, dissolves endotoxins (toxins released when a pathogen dies) and excreted toxins (metabolic wastes or substances released by pathogens to help them colonize the host body) into peptide components that can be readily eliminated from the body. This unique capability makes it a supportive tool for helping restore health to persons with old, chronic infections of Lyme’s and other pathogens and their deposited toxins.

Extensive Protocol Formula is made from:

Synergy means a sum that is far greater than the parts and herbal synergy is not easily achieved since haphazardly adding herbs together can produce both positive and negative results, rather than a multiplication effect such as has been achieved in the case of Miror Extensive Protocol Formula. Creating a multi-herb synergy requires painstaking work, since each single herb is like a single musical note and incorrectly combining them creates dissonance rather than harmony and synergy. Miror Extensive Protocol Formula is a perfect herbal composition.

What Does Extensive Protocol Formula Dissolve and Why Does That Matter?

With continued use, Extensive Protocol Formula has shown the ability to reduce previously overwhelming pathogenic and toxin burdens in the body that prevent cells and tissues from, otherwise, ever regaining optimal health.

Extensive Protocol Formula has the following health supportive actions in the human body: 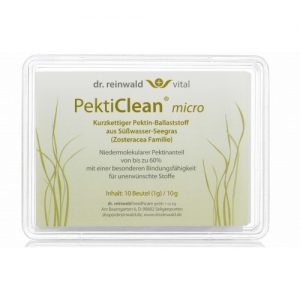 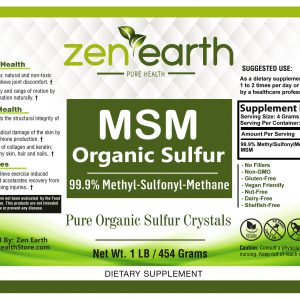 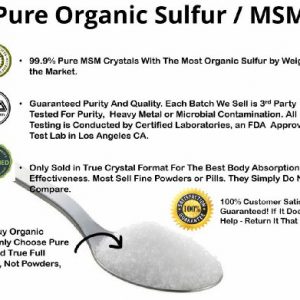 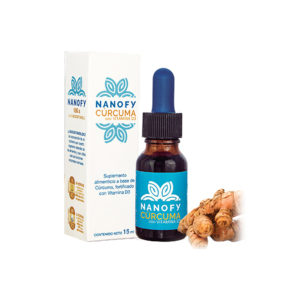 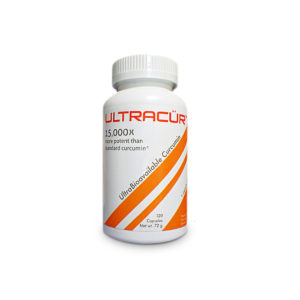 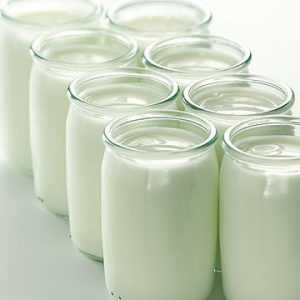 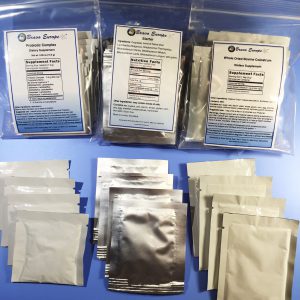 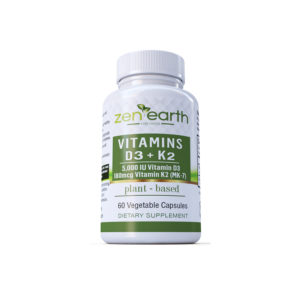 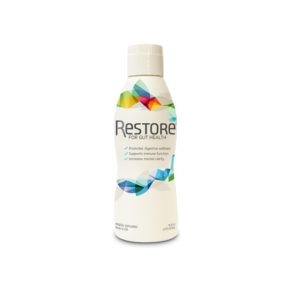 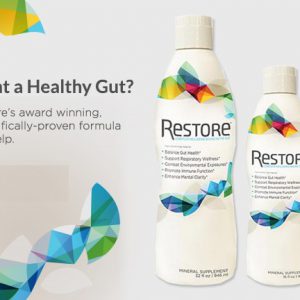