In the midst of the corona virus epidemic/pandemic it bears remembering the application of hyperbaric oxygen therapy to the last major pandemic that impacted the United States in 1918, the Spanish Flu Pandemic.  Death was primarily by pulmonary infection and its attendant hypoxemia and respiratory failure.  The first application of hyperbaric medicine to a Spanish Flu victim was likely also the first application to a human being in the United States.  In 1918 Dr. Orval Cunningham of Kansas City was brought a dying friend of a fellow physician.  The patient was moribund and blue.  Before Cunningham could perform his planned animal experiments he was asked to treat this dying patient. With just a one-hour treatment with compressed air at 1.68 atmospheres absolute the patient experienced improvement.  Combined with additional hyperbaric treatments over the next 3 days this patient’s life was saved.  Others followed.

Today’s corona virus’ mortality is due to pulmonary infection and respiratory failure. While there are differences between the Spanish Flu and corona virus the primary pathology is in the lungs, the first organ of contact with hyperbaric therapy beyond the skin.  The ability of hyperbaric oxygen to penetrate inflammatory pulmonary secretions allows adequate oxygen to reach the blood while inhibiting the inflammatory process. Applied correctly, hyperbaric therapy may have utility in corona virus patients similar to its life-saving history with the Spanish Flu. 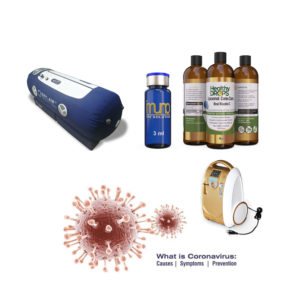 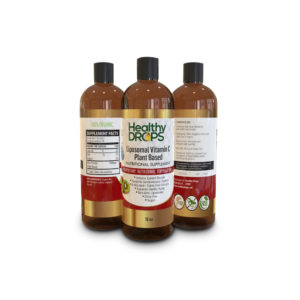 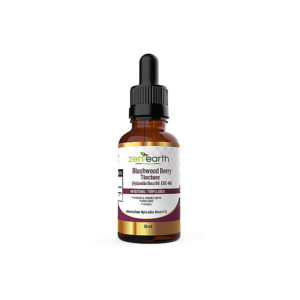 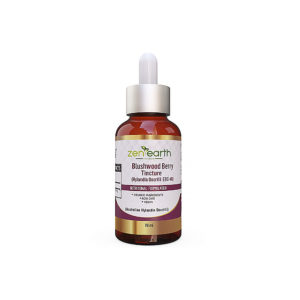 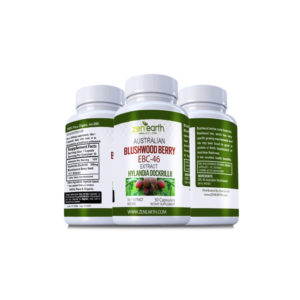 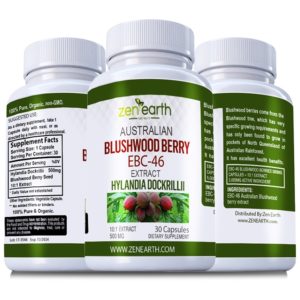 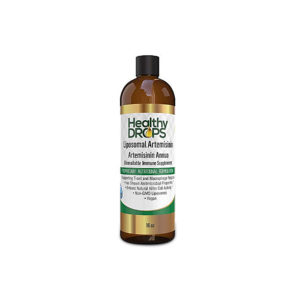 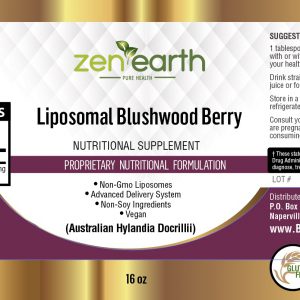 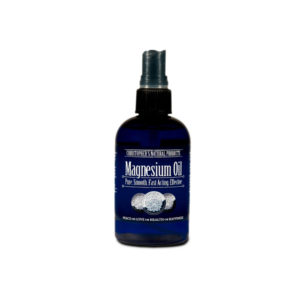 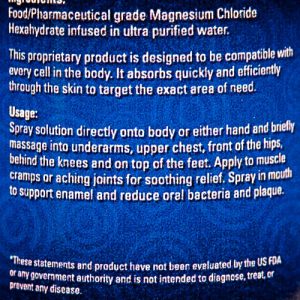 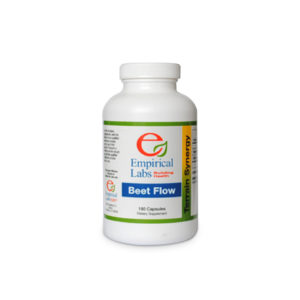 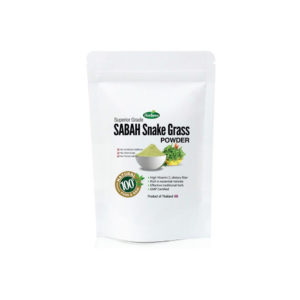 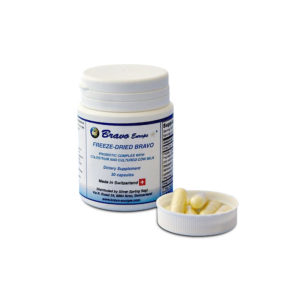 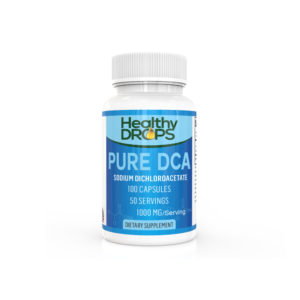 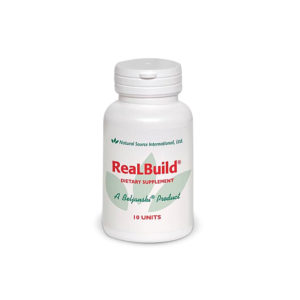 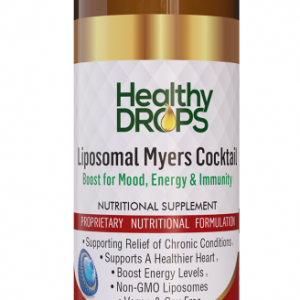 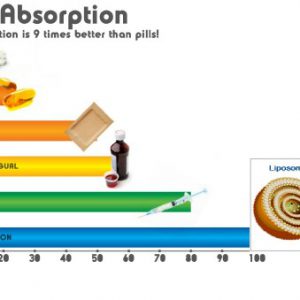